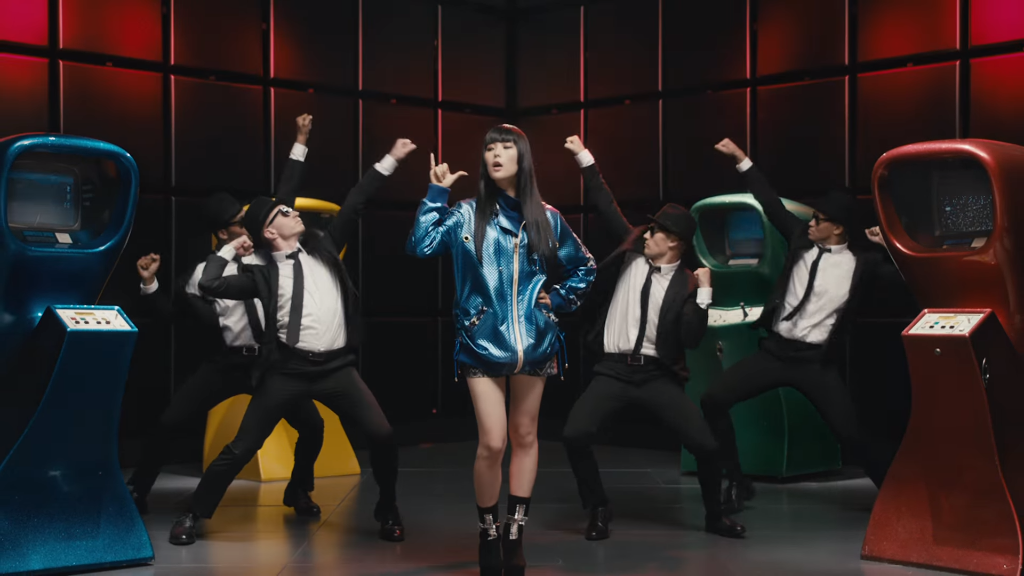 Singer DAOKO has just released the MV for “Moshimo Bokura ga Game no Shuyaku de”, one of the A-Sides of her new Triple A-Side Single “Moshimo Bokura ga GAME no Shuyakude / DAISUKI with TeddyLoid / BANG!” which is releasing next Wednesday, September 14th. On the MV, DAOKO makes her way herself into several videogame settings while singing and dancing to the song tunes, which has been produced by Hideya Kojima from ORESAMA, who also produced her first major Double A-Side Single “ShibuyaK / Samishii Kamisama”. Check this retro MV just after the jump!

Now that we have already heard the four songs this single will feature, which one is your favourite? Tell us in the comments!