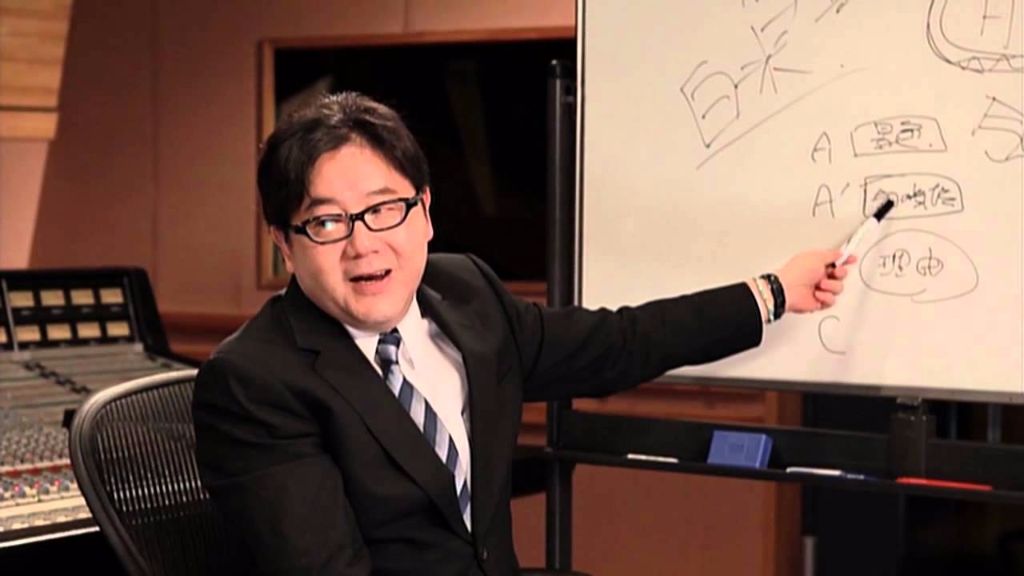 Quite a lot of AKB48 members these past couple of days have been dyeing their hair black much to the confusion of fans.

After members Kojima Mako, Oshima Ryoka, Kizaki Yuria suddenly dyed their hair to their natural shade, and more declaring their intent to do so as well, a rumor has going around that a “black hair rule” was starting to be enforced on September 8th.

Is there a reason why it’s necessary [for AKB48 members] to have black hair?

AKB48’s staff might be telling members: “Dye your hair black,” but it doesn’t make sense [to me]. I think this might affect the individuality of each member.

What do they want to achieve with standardizing [their appearances]? The mix of individual characters is what makes AKB48 so interesting. Forcing them to do this isn’t good.

To every AKB48 member: Do as you please with the color of your hair.

It’s fine if the staff, as their leaders, guide them and say: “You must always greet everyone,” “You shouldn’t use your cellphone during work” or “It’s very important to respect schedules,” but telling them “You must keep your hair black“? That’s nonsense. There are more important things than that.

Akimoto didn’t deny anything regarding a rule going into place this week, but he didn’t not not deny it. Instead talks about his distaste for suppressing the members’ individuality, citing that there are more important things to think about.

It’s clear he doesn’t have as much say in the group’s management as he used to, but if the rule is true, we might see a change of heart from the staff after hearing his thoughts on it. That would certainly save some headaches for members, like Kinoshita Momoka, who are known for their dyed hair.