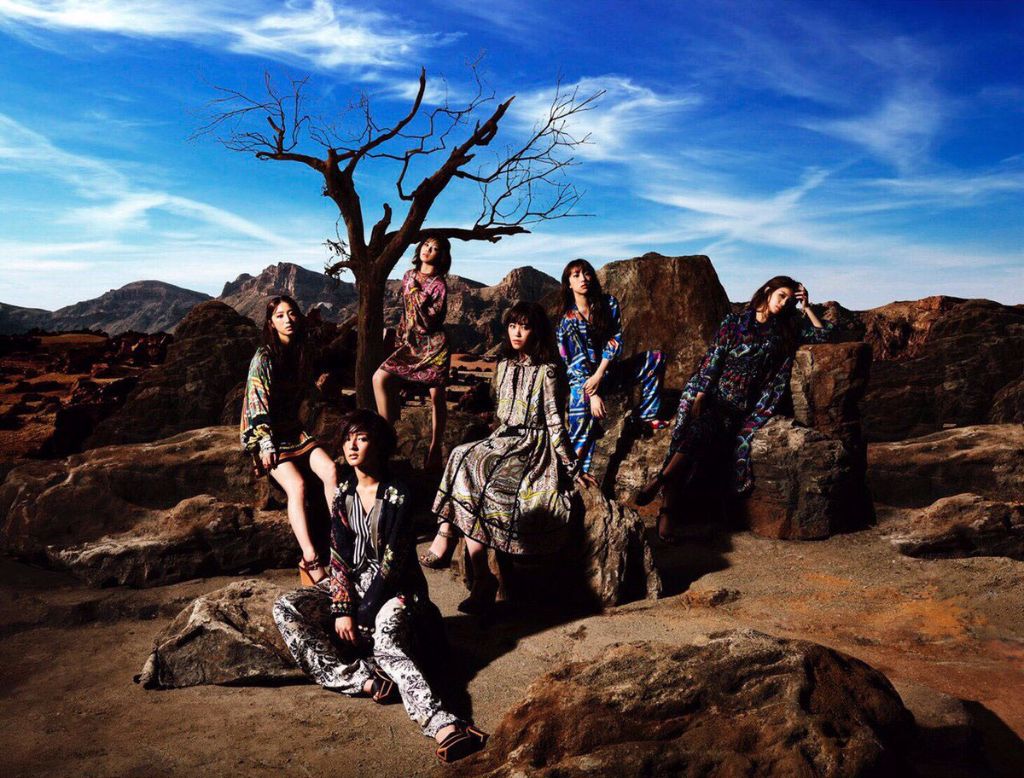 LDH girl group Flower have released the music video for their song “Taiyou no Elegy”. This release marks the first release since the announcement of E.G Family, of which revealed members Shuuka Fuji, Manami Shigetome and Mio Nakajima to shift their focus from E-Girls to full-time Flower members.

The song “Taiyou no Elegy” is used as the ending theme song to the upcoming anime “Shoukku no Altair“ that began airing on July 7.

“The song expresses an exotic word view…We like its unique atmosphere a lot, and feel like the song flows with the ending of the anime,” the group stated.

Flower’s new single “Taiyou no Elegy” will be released on August 23 in 4 versions: a CD-Only version, 2 different CD DVD versions, and a One Coin CD-Only version. The One Coin version will contain a single track instead of the all the B-side tracks.