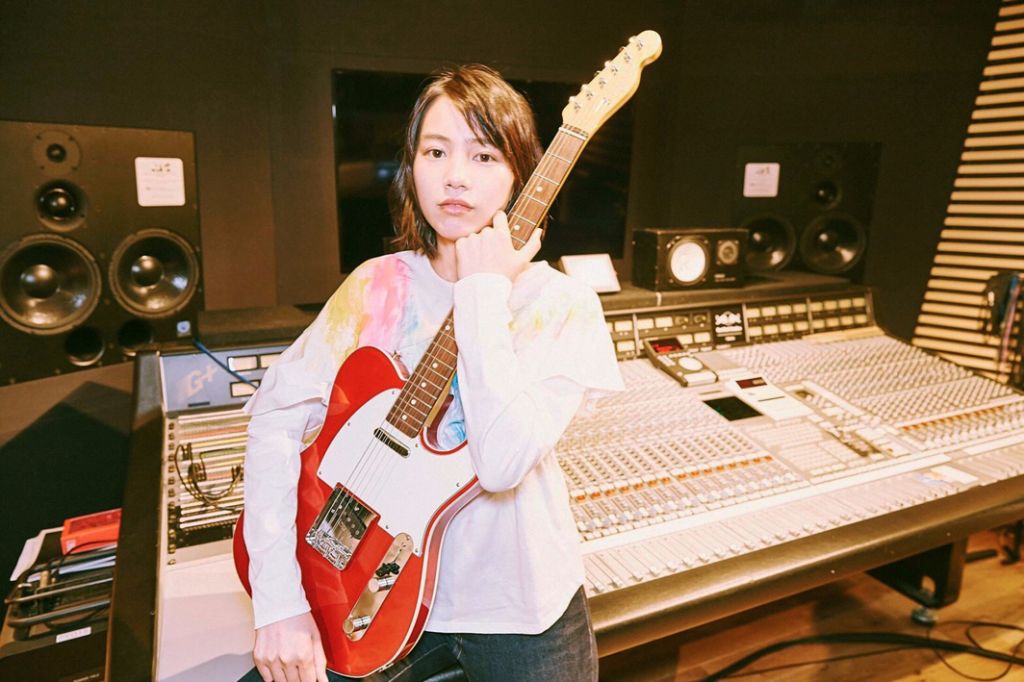 Non spoke enthusiastically about this new venture as a musician and label representative, saying, “Someday I’d like to produce everything myself!“

Non will appear as a special guest at the live event “WORLD HAPPINESS 2017” to be held in Tokyo on August 6, performing material set to be released in Fall. Additionally, Non’s official fan club will open on August 6, with details of membership method to be announced on her official site after the opening date.

In July 2016, Nounen changed her stage name to Non following reports of a contract dispute with her management LesPros.