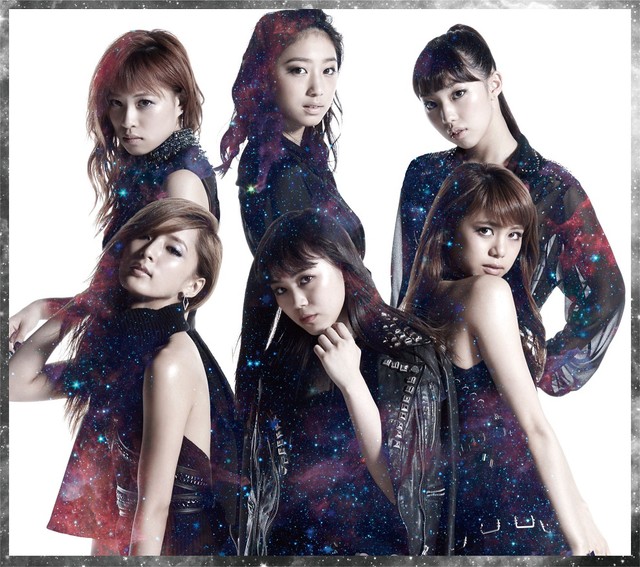 On December 16, Flower will release their new single “Hitomi no Oku no Ginga.” The song serves as the ending theme for the second season of the Nippon TV anime series “Kindaichi Shounen no Jikenbo Returns.” Today, the ladies released the short music video for “Hitomi no Oku no Ginga.” The video takes place in several locations, including a rooftop and a room full of spotlights. Check it out after the jump!