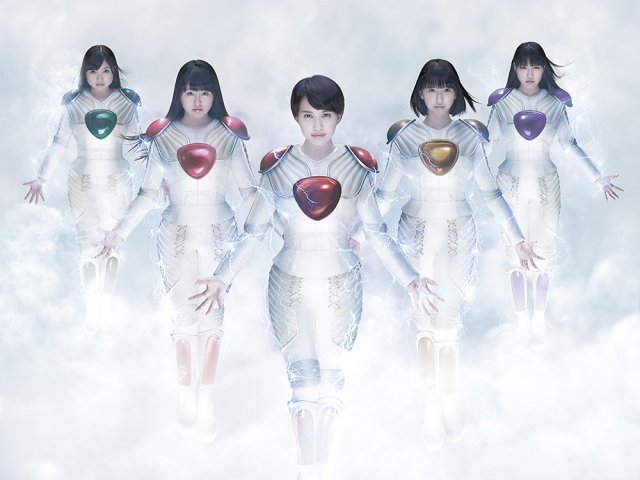 The list of performers for this year’s edition of Kohaku Uta Gassen was recently released. Noticeably missing was Momoiro Clover Z. The group debuted on the show in 2012 and has been on it ever since. After the list was revealed, they posted a message on their website saying that the group had graduated from Kohaku. They also thanked fans for supporting them on the show. They said that they will continue on with their endeavors, including their dome tour next year.

Momoiro Clover Z also announced that they will be having a show the same night as Kohaku. “Daiichi Kai Momoiro Countdown ~Yuku Momo Kuru Momo~” will take place at Tokyo’s Toyosu PIT on December 31 at 10PM and continue until 1 AM the next day. TV Saitama will show the concert starting at 11 PM until its end. The show will also be shown live on Ustream during the same time period as the television broadcast.