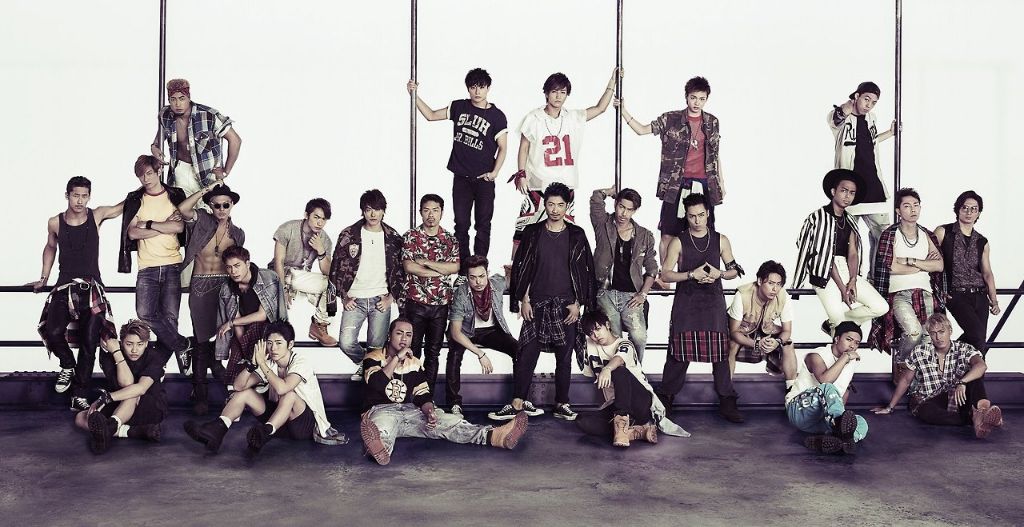 Last week, we brought you the music video to EXILE TRIBE’s THE REVOLUTION. Today the 26 member group revealed another video to their soon to be released album. 24WORLD is the second song  on their album.  This video and song follows the 24karats trilogy, 24karats being LDH‘s own clothing brand. Think Jay-Z and rocawear or 50cent and his G-Unit brand. The video features members in various parts of Tokyo such as Shibuya, Kabukicho, Roppongi. Viewers are also able to enjoy a beautiful aerial view of the city as well.

And it wouldn’t be a 24Karats song without a featured part by DOBERMAN INC., now known as DOBERMAN INFINITY. Like in many EXILE TRIBE videos, the dancers also play center roles as they show off their own dancing styles in various parts of Tokyo city. Overall leading to a very fun and interesting video.

Check out the video below! If you missed it before, check here for THE REVOLUTION’s PV, and here for the album’s tracklist.