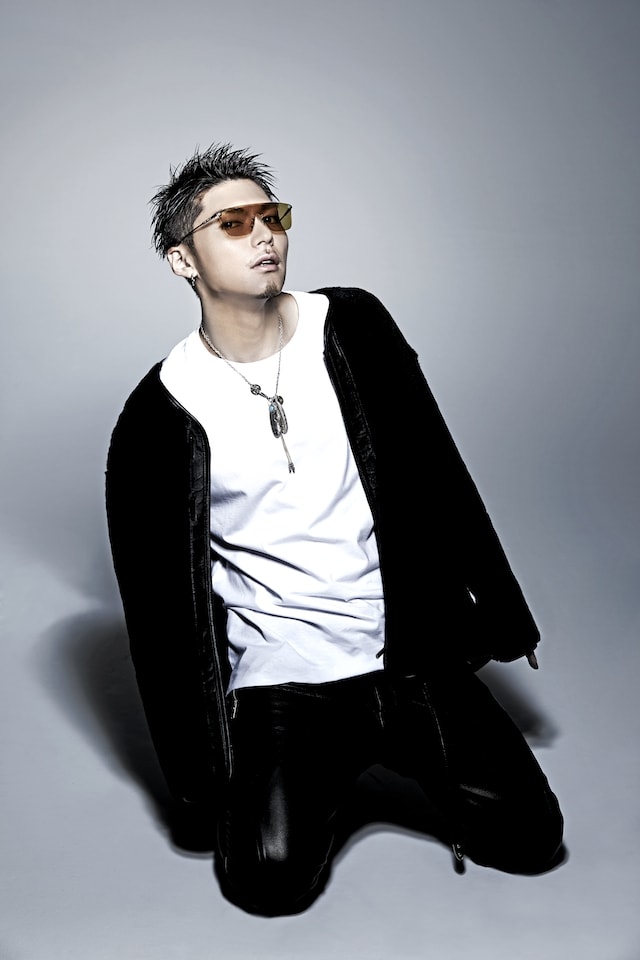 SHOKICHI wrote and composed the song himself, for production duties he received help from SKY BEATZ and American producer Chris Hope.

Two versions of “Futen Boyz” are available for purchase. On the CD both versions come with the b-side “Platonic Love”, along with a remix of the song “Y.L.S.S” featuring PKCZ and Sandaime J Soul Brothers member ELLY (credited as CRAZYBOY).

“Futen Boyz” is the official theme song for the film “DTC Yukemuri Junjo-hen“, a spin-off of the popular “HIGH&LOW” LDH film series. The MV largely consists of footage from the film, along with SHOKICHI and a few of the cast members dancing in one of those futuristic looking rooms that was in every MV of the late 90s and early 00s.

Watch the MV for “Futen Boyz” below! 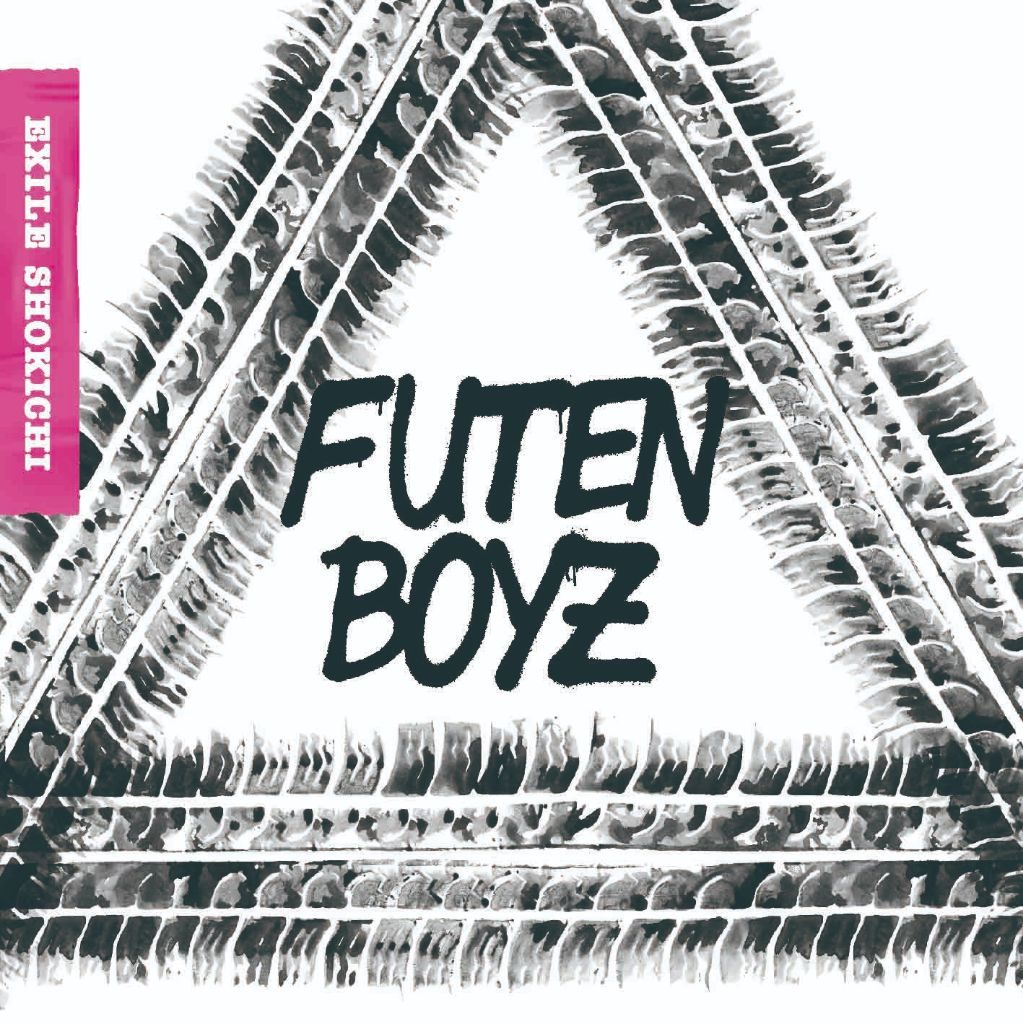