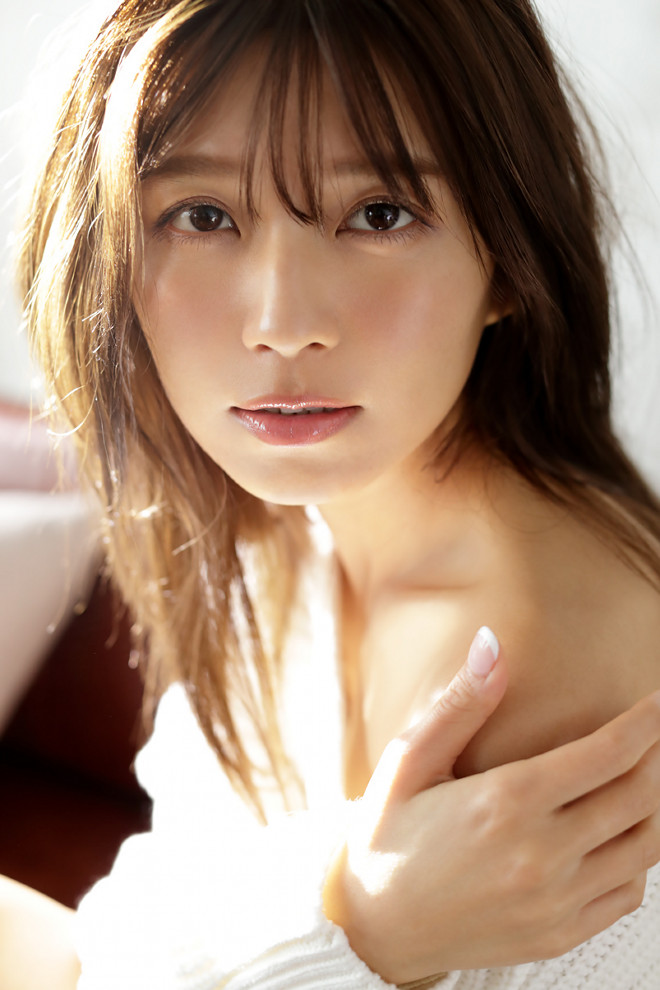 The sole remaining female AAA member Misako Uno has announced the release of three brand new digital singles, all to be released this month!

Beginning today on October 3rd the first single “Lullaby” will be available on various digital retailers. The song is a collaboration with the British DJ Sigala, the song was originally released back in February 2018 featuring vocals from British singer Paloma Faith. The song will be included on the Japanese version of his album “Brighter Days”.

On October 8th the 2nd single “Lock on” will be released early to iTunes, it has been officially described as cool and powerful dance tune, Uno’s sexy vocals will surly drive fans crazy. The single will be available at other online retailers the day after on October 9th.

The third single is titled “#one_love_pop“, an up-beat pop song. This release will also be available early on iTunes beginning on October 15th, then available everywhere else on October 16th.

October is a very busy month for the singer as she will be embarking on her very first solo tour titled “UNO MISAKO LIVE TOUR 2018-2019″ First love” , the tour will kick off on October 20th. 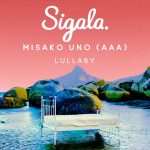 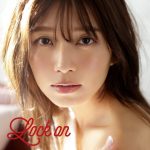