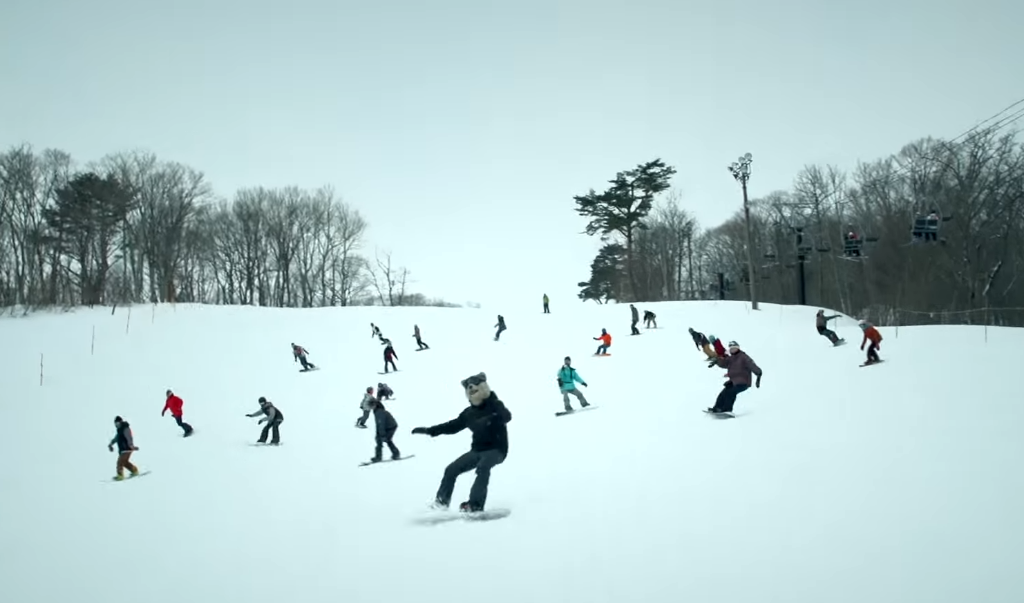 Wolf pack band MAN WITH A MISSION has released a new version of their MV for “Memories”, featuring footage of their visit to Hoshino Resort, a ski station where they spend a nice time snowboarding with fans and holding a concert. This MV comes two months after its first MV and one month after the release of their new album, “The World’s On Fire”, in which “Memories” is featured as its tenth track.

This song is being used as promotional song for this year’s JR SKISKI activities, which features actresses Maika Yamamoto and Yuna Taira and DISH// singer Takumi Kitamura. JR SKISKI has also had GReeeeN, SEKAI NO OWARI and back number as featured artists these past three years. Watch the full MV just below!

While the JR SKISKI CMs haven’t been released yet, you can check out its Making Movie on their website.