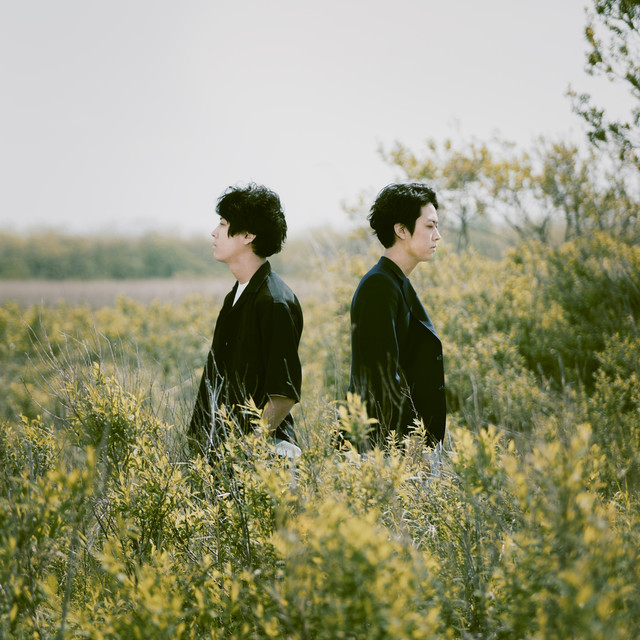 Fumito Iwai, better known as the frontman for techno-rock band FOLKS, recently announced that he will be starting a musical project under his own name.  The goal of his solo endeavors, per Fumito’s own words, is to express both the ‘cool’ and ‘uncool’ sides of himself through his music.

His first official release will be a Double A-side single titled “Merry Gold”, which will be made available digitally on July 28th and as a Tower Records exclusive physical release in August.  There will be two versions of the title song included with this single – the first a festive and euphoric up-tempo track, and the second a magnificent ballad.