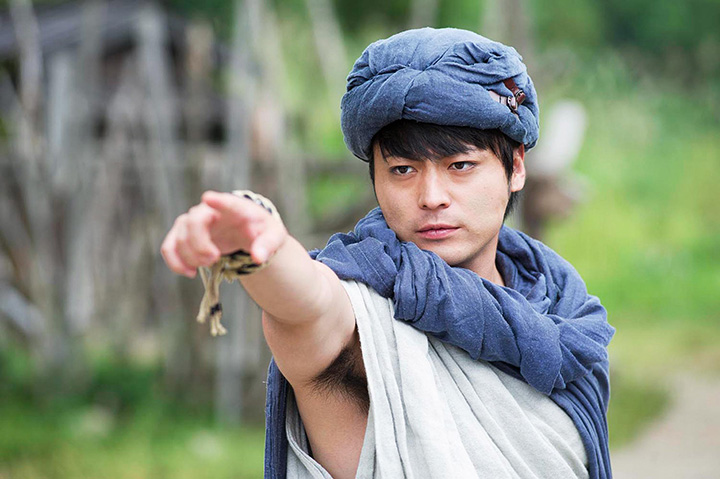 Fear no more: the Yuusha is back to save us! Takayuki Yamada will reprise his role of yuusha (=hero) Yoshihiko. The exact airing date of the new season ‘Yuusha Yoshihiko to Michibikareshi Shichinin‘ is not yet fixed. The screenwriter Yuichi Fukuda and other regular cast members: Haruka Kinami, Tsuyoshi Muro, Shin Takuma and Jiro Sato will return as well.

On 22nd April the staff on the official Twitter account of the series started tweeting cryptic messages out of the blue. A day later official homepage at TV Tokyo was launched, convincing ardent fans that the sudden splash of tweets was not a whim of the producers.

“We will keep the “minimum budget adventure show” quality and flavor it with the experience [the staff and cast] gained during last four years and deliver you the best humor we possibly can.” commented the producer of the show, Yukitoshi Komatsu.