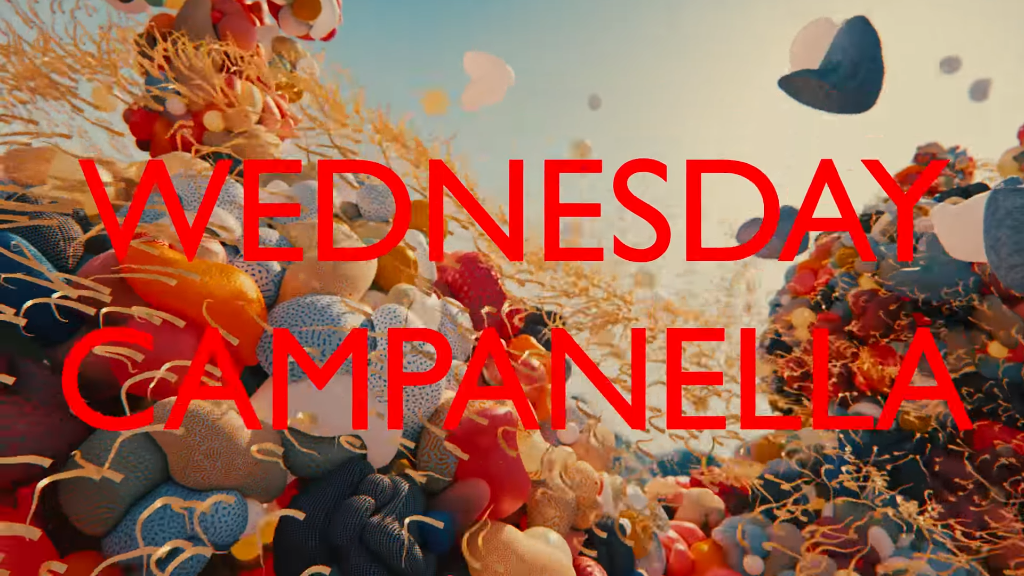 If you are a Suiyoubi no Campanella fan that enjoyed their last album “SUPERMAN” as much as we did at ARAMA! JAPAN, you might have forgotten the fact that “UMA” was a thing! This album was a hectic, sometimes psychedellic trip into a wonderful, strange and mythical fauna of Unidentified Mysterious Animals, in which the award for the most bizarre song would have easily gone to the instrumantal track “Baku”. Now, nine months, one single and one full album after the release of UMA, the MV for this nightmarish song has been uploaded to Suiyoubi no Campanella’s YouTube channel, and if the song was already crazy enough, the music video doesn’t fall short, showcasing this strange living being, or aggregation of living beings, or whatever your mind can make out of this MV. The reason why it has been uploaded so late? Probably the MV was already made by the time UMA was released, though it didn’t finish its rendering process up until now. So. Many. Things! Check it just after the jump!