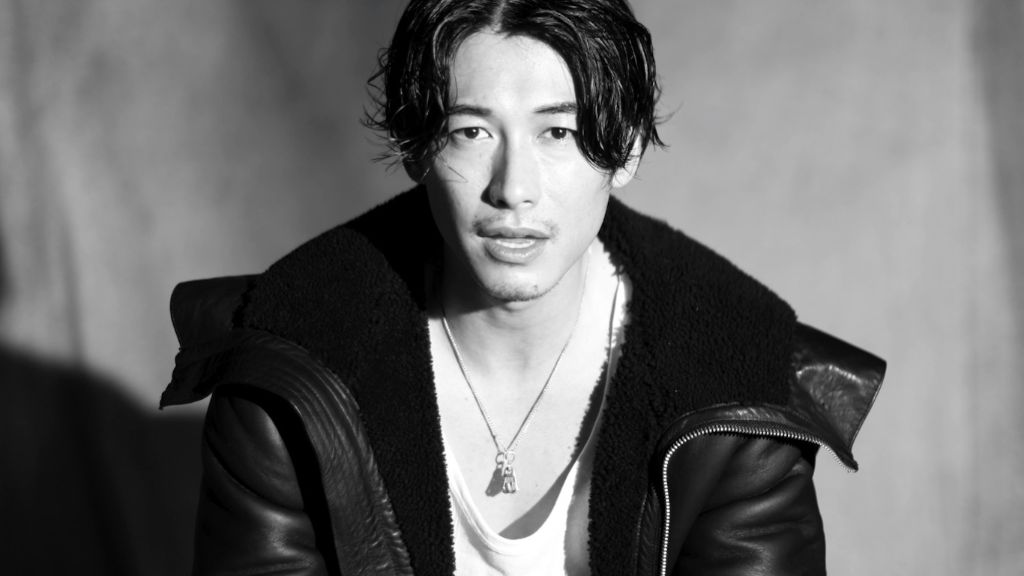 The song “Unchained Melody” is a mid-tempo track with ambient production and a poetic message, including a rap that questions conflict and suffering as part of the human condition. In the video, shots of Dean are juxtaposed with strong nature imagery of disaster areas, the Aurora Borealis, whales, icebergs and more.

Dean’s first musical release was a 2013 single titled “My Dimension” but his big break came last year with the song “History Maker”, which acted as the theme to the hugely successful anime series “Yuri!!! On Ice”.