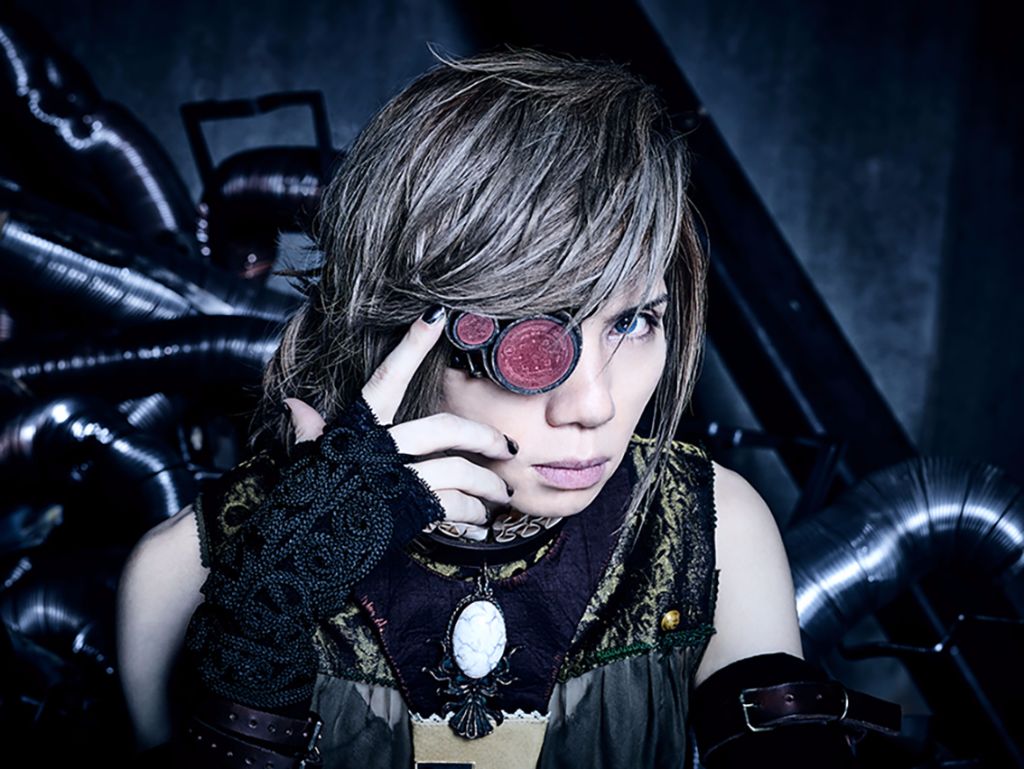 On the website of Acid Black Cherry—the solo project of Japanese musician Yasu known for his work with visual kei rock band Janne Da Arc—it is explained that the reason behind cancellation is “combined symptoms, including damage to the cervical vertebrae resulting form Yasu’s activities that have resulted in pain in various parts of his body.“

Natelie reports that Yasu cites his consistent “headbanging“—violently shaking one’s head in time with music, most commonly in the rock—as the cause to his pain.

The tour was expected to run 11 dates from early August to the end of September.