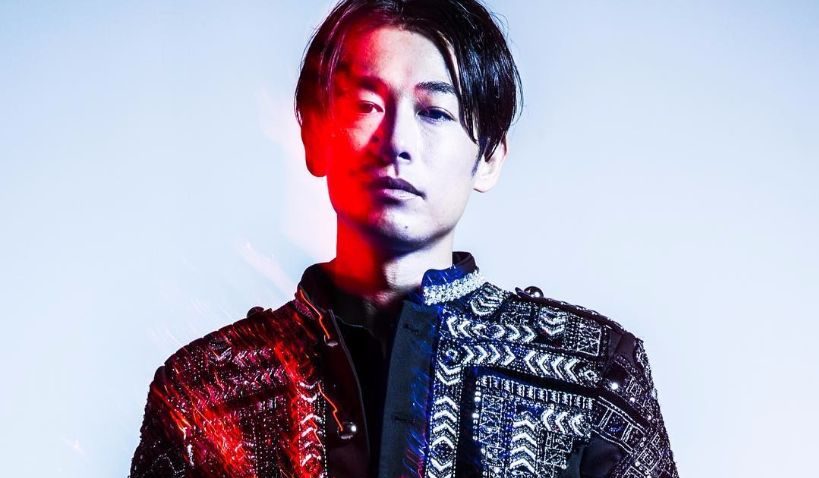 Titled “Permanent Vacation”, the song was specifically written for Dean and his role in his upcoming film “Kekkon” and is expected to fully encapsulate his character’s devious personality.

The charm-filled video, shot by director HIRO KIMURA, goes beyond traditional studio-shot music video norms with ambitious shots underwater, horseback riding, and outside at both at dusk and dawn.

Working with Dean was very exciting because he’s familiar with the world of video. He took part in almost every aspect of the creative process, and it resulted in a wonderful film that reflects his intention going into the project. I really hope everyone checks it out.

Dean’s first musical release was a 2013 single titled “My Dimension” but his big break came last year with the song “History Maker”, which acted as the theme to the hugely successful anime series “Yuri!!! On Ice”.