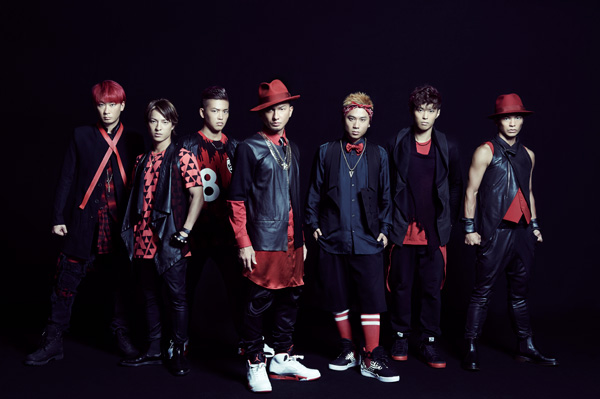 Dance and vocal unit DA PUMP have just released the video for their new song “New Position“, an uptempo tune from producer m.c.A・T.

As one of the few male groups unassociated with Johnny’s & Associates talent agency, they were the first to gain major popularity reaching their peak in 2001 with the release of “Da Best of Da Pump“, but after some scandals and a series of departures form the group, they went on hiatus a couple of times to reorganize.

This new single follows their 27th single “Can’t get your love/if… arekarabokura” released back in 2011 and features a 7-member lineup with main vocals by ISSA.

It serves as the ending theme for TBS variety show series “Akko ni omakase!” from September to October.