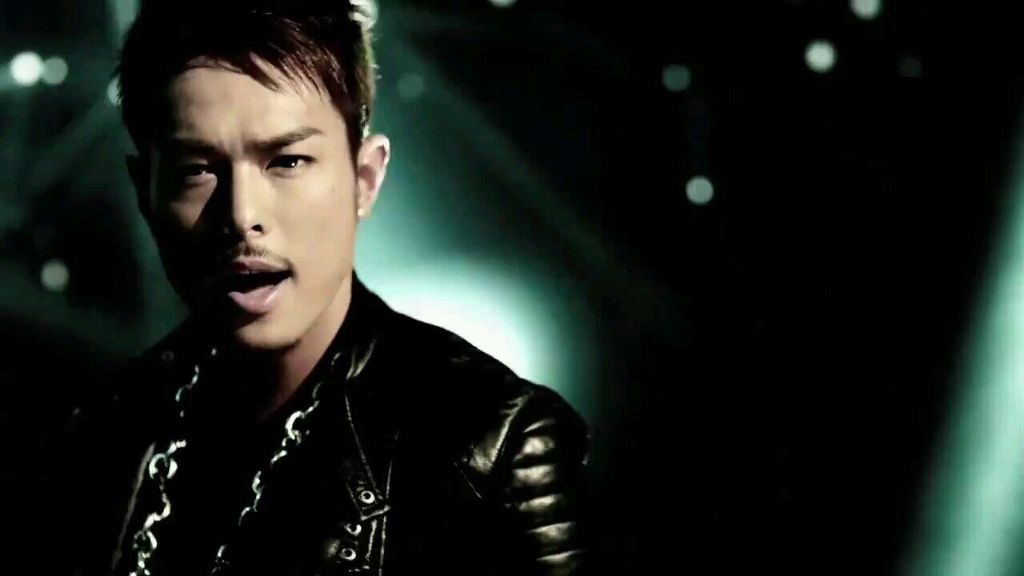 While “creepy” fans of idol groups are usually imagined to be imagined as middle-aged male otakus, female fans of male groups are now giving them a run for their money. Female fans of the popular unit Exile Tribe have taken to displaying disturbing behavior at the high five events, such as writing lewd messages on their arms in magic markers and uploading the images to Twitter.

The messages say things such as “Let’s have sex,” and the fans apparently showed one of the members of the group, Imaichi Ryuji, the message at a high five event.

The text reads as follows :

Me: Ryu-kun, look over here
When I showed him the hand in the picture
Ryu: [Instant straight face] Wait wait wait
Imaichi stretched his hand out and stopped, then did a “nyanchuu smile”
I am overjoyed to be stopped by Ryu-kun”

This just shows that regardless of gender, fan dedication can reach disturbing heights.