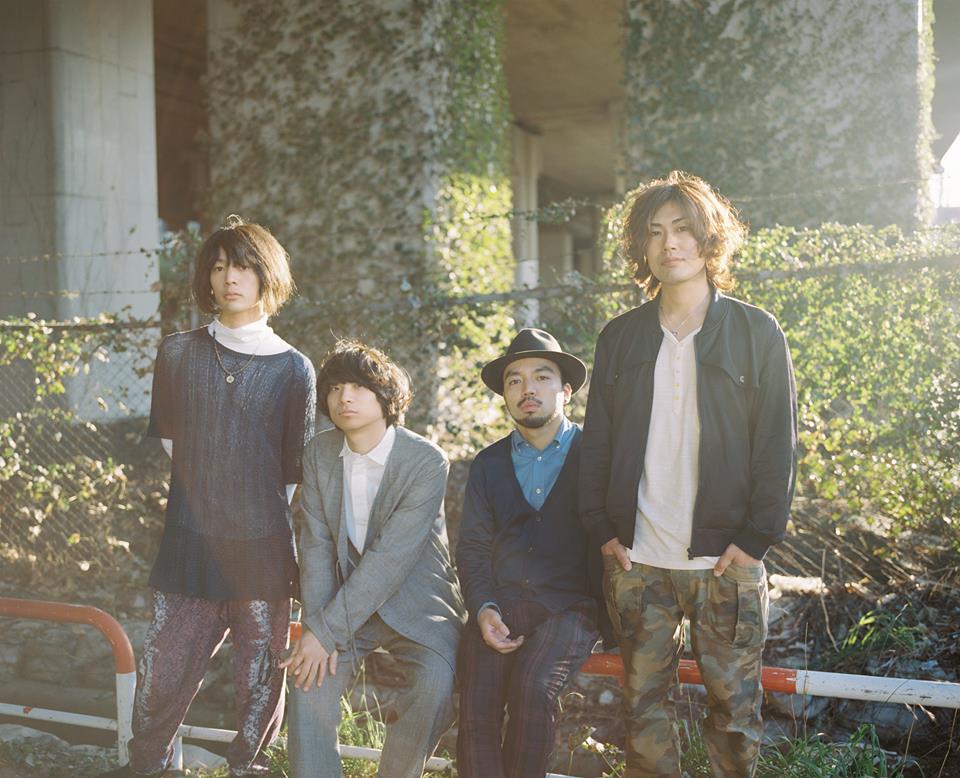 Today, Creephyp released their 3rd album “Hitotsu ni Narenai nara, Semete Futatsu Dakede Iyou.” In support of the album, the band also released the video for the album’s 7th track today. The song is called “Hontou” and showcases a softer, more mellow side of the band. The video shows frontman Ozaki Sekaikan on what appears to be a date. Check it out after the jump!