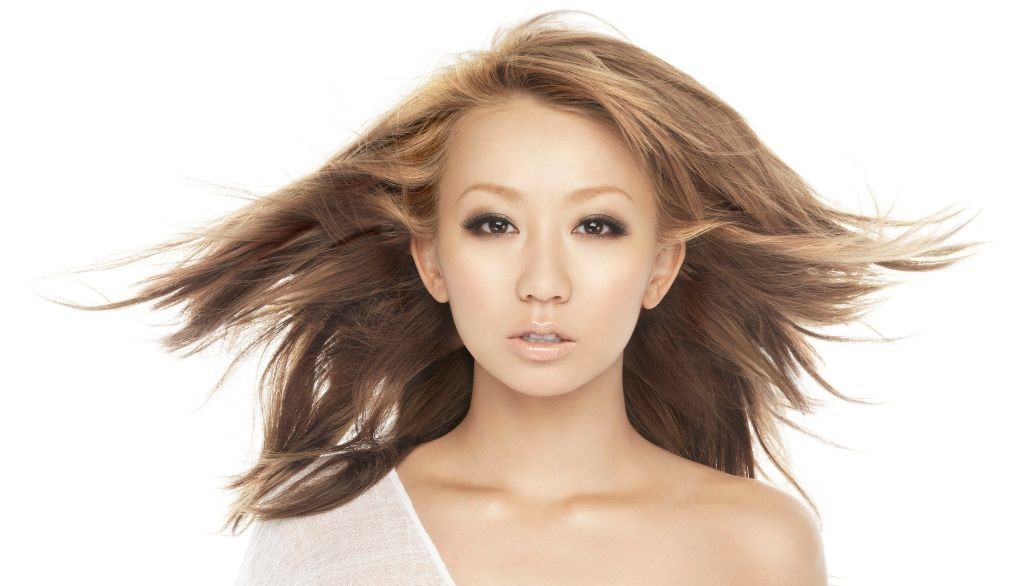 Koda Kumi has released new goods in preparation for her 15th anniversary and upcoming “First Class 2nd LIMITED LIVE” concert. The new goods include a double sided bomber jacket, belt, and snapback all with a sleek “KXVK” logo. The “XV” between her initials is 15 in roman numerals.

“First Class 2nd LIMITED LIVE” will take place on December 6th at STUDIO COAST. Only members of her fanclub “KODA GUMI” had access to tickets. Members sent an application and then a special drawing was held for the winners, only 10,000 members were selected. Kumi chose STUDIO COAST as the venue since it holds some very special memories for her, that was where she held her very first solo concert.

Koda Kumi debuted on December 6th, 2000 with her single “TAKE BACK”. She scored her first major hit in 2003 when her songs “Real Emotion” and “1000 no Kotoba“ were used in Square Enix’s game Final Fantasy X-2. Her commercial breakthrough came a year later with the release of “Love & Honey”, the title track is a cover of the famous 70’s song “Cutie Honey” and to this day remains one of Kumi’s signature hits.

Check out the goods below! 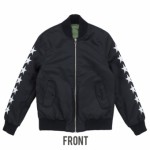 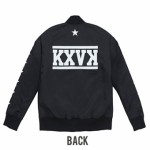 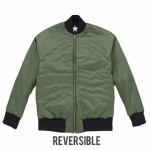 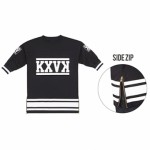 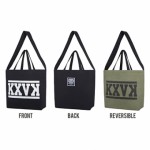 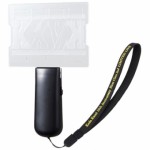 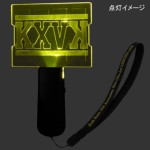 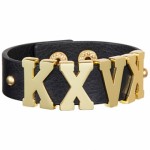 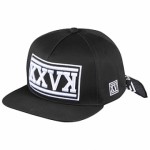 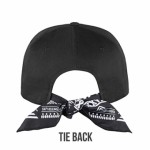 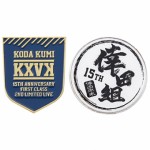 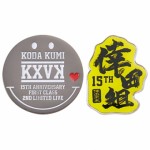 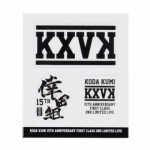 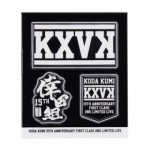 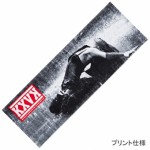 The goods can be bought via her fanclub shop and mu-mo.