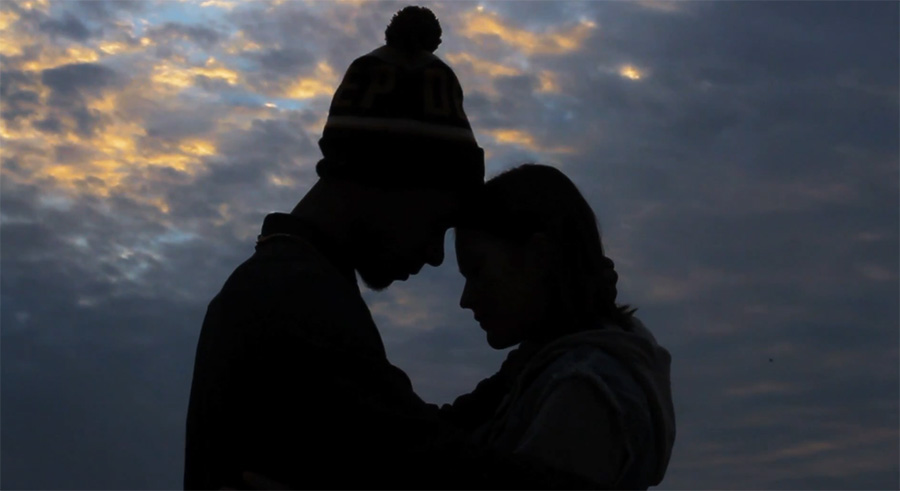 Pop/Hip hop duo CREAM dropped their new single “STAY” back on September 17th and have finally released the video to their official YouTube channel. The song is included on their new mix cd “SUMMER MIX 2014” which is available exclusively in TSUTAYA Rental stores nationwide and also available on iTunes.

“STAY” was produced and written by Staxx T with music by Minami and Hisashi Nawata. Filming for the video ended back on September 17th with clothes on loan from the JOYRICH x PLAYBOY Fall / Winter ’14 collaboration line that was launched last week.

On the group’s official Facebook, CREAM commented, “Don’t forget to share this video with that special someone, you can’t stop thinking about ;)“.