The results of Morning Musume ’14 Golden Auditions have been announced at the group’s performance today on their first Nippon Budokan ‘GIVE ME MORE LOVE ~Michishige Sayumi Sotsugyou Kinen Special~’ tour date.

This time around, the talent pool was open to girls of all nationalities between the ages of 10 and 17. Tsunku, producer of Hello! Project, commented on the type of girl he was looking for in this audition: “A girl who loves singing, and who strongly believes in her own future. And even though she is not so certain about her confidence, she still wants to try.“ 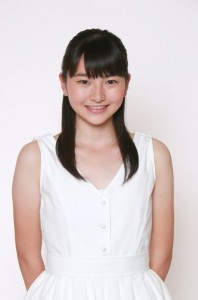 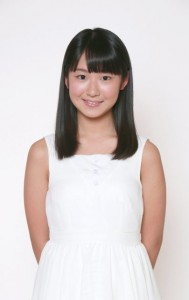 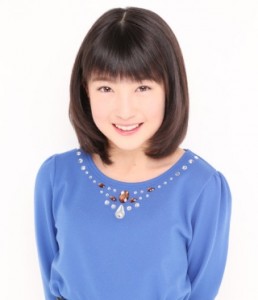 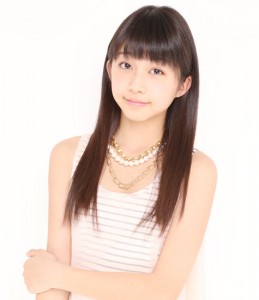 The winners will participate in Fall 2014 handshake events, but because the skills of the girls currently in Morning Musume ’14 are really high, requirements were raised so the chosen applicants will become full members in 2015 as part of Morning Musume ’15 after taking part in lessons.

But for those who didn’t pass, that’s not not the end for them. Expect to see new trainees pop up because girls who have failed the audition may be given the opportunity to join Hello Pro Kenshuusei, where they will receive training for free until they are added to a unit or choose to leave.

Congratulations to all four winners!