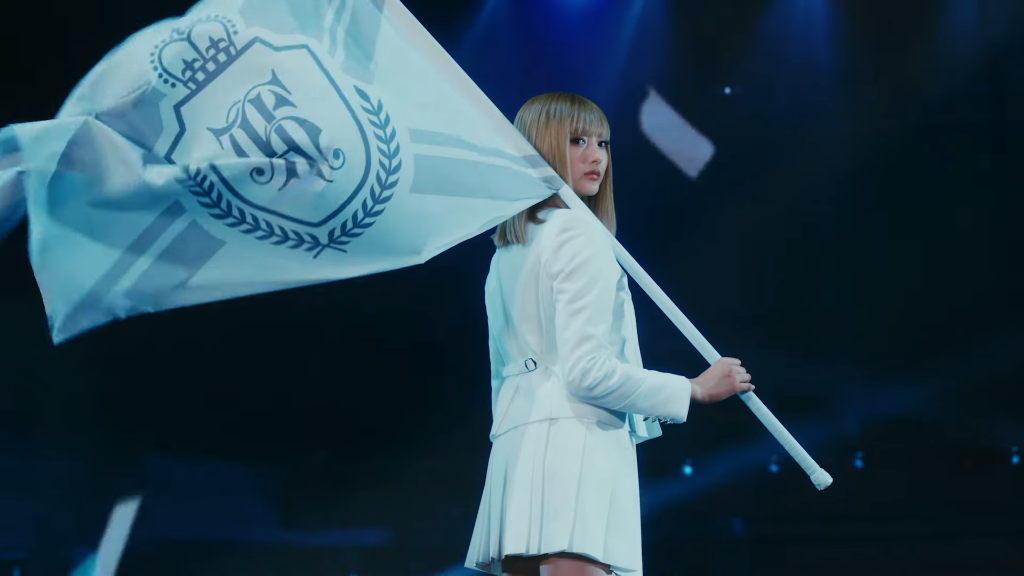 This release follows her March 2020 single “FAKE NEWS REVOLUTION”, and is a notable departure from her dystopian neon city aesthetic.

The song was written by Kalen and is about standing up for what’s right and using your voice as a weapon, with production by Mitsuru Igarashi, former keyboarder and songwriter of Japanese pop group Every Little Thing.

The video debuts the singer’s new logo and features the Kyoto Tachibana Senior High School Band clad in white, with Kalen herself even taking part in the performance on soprano saxophone.

Presumably to combat worries about social distancing, the video description notes that this clip was filmed last August.