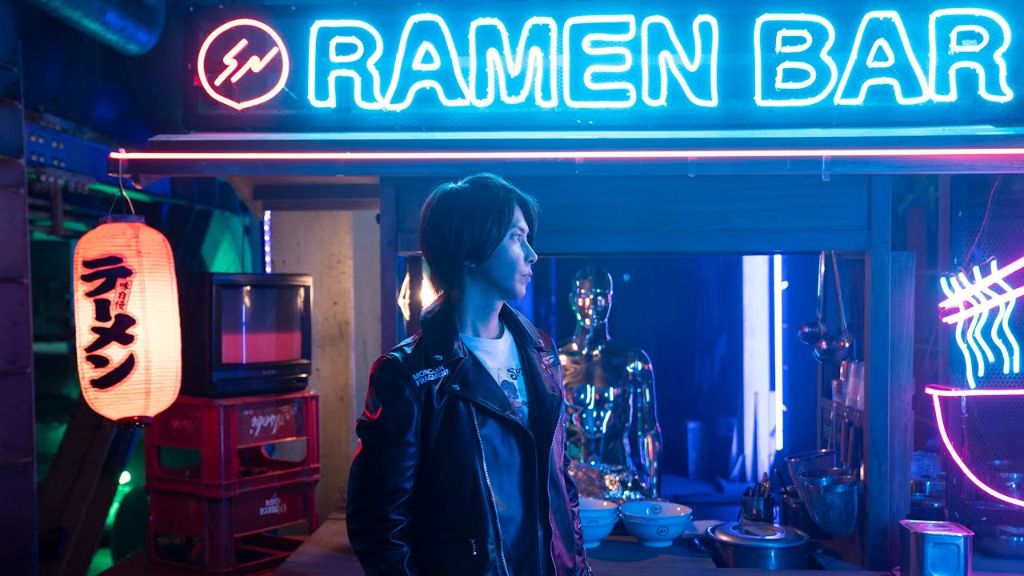 On July 2, the new collection of Hiroshi Fujiwara‘s Moncler Genius 2020 line, 7 Moncler Fragment Hiroshi Fujiwara, will be released. To promote the release, a short film has been released, starring Yamashita Tomohisa.

In the clip, Hiroshi’s new digital single, “TERRITORY”, can be heard. Out June 29, “TERRITORY” was produced by Watanabe Shunsuke (Schroeder-Headz), with a chorus by Yamaguchi Ichiro (Sakanaction) and bass by Hama Okamoto (OKAMOTO’S). The song is described as a blend of city pop, folk, and soul. A short video for the song has been released. It can be seen below, along with the Moncler ad starring Yamapi!