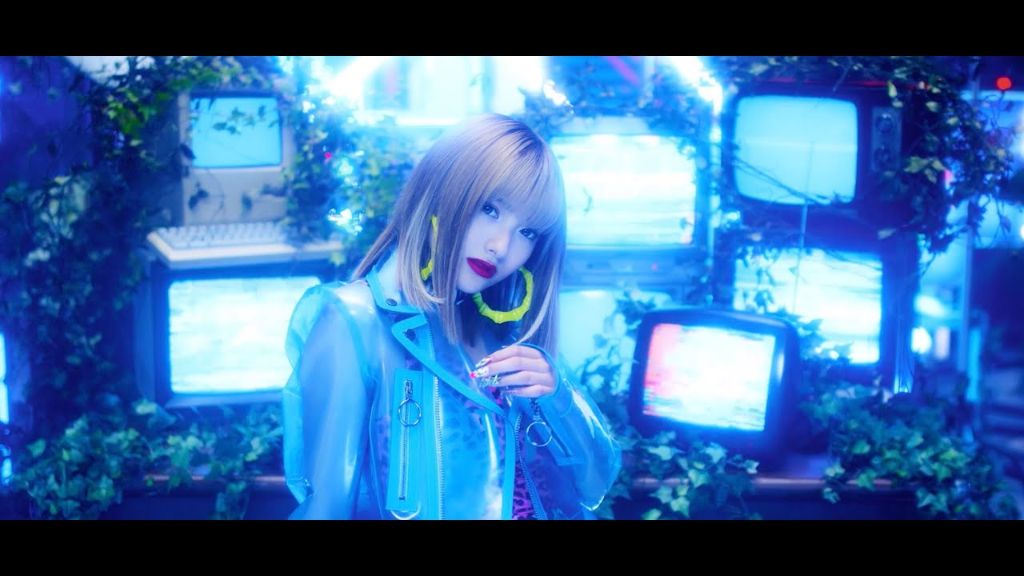 Former CGI creation Kalen Anzai has returned to the scene with her 4th digital single “FAKE NEWS REVOLUTION“. This is Kalen’s very first release since it was announced that she would be portraying Ayumi Hamasaki in a TV Asahi drama series.

In the MV Kalen is seen in a digital dystopian world, an aesthetic that she has stayed true to since making her debut. Kalen penned the lyrics herself, while arrangement duties were handled by Chikara Gonohe. Previously, Chikara has worked with AAA and SKE48. Check out the full MV for “FAKE NEWS REVOLUTION” below: