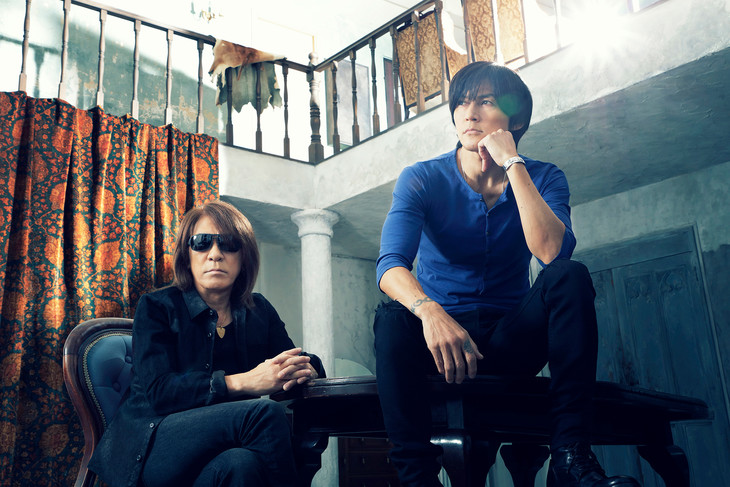 Back in April we reported that hard rock duo B’z would be releasing their latest studio album “NEW LOVE” on May 29th. Ahead of this date, the pair have now published the Short PV for the record’s second track “Tsuwamono, Hashiru” to their YouTube channel.

The music video splices together footage of B’z performing the defiantly upbeat song in a studio setting with various snippets of athletes playing rugby – a nod to the track’s tie-in with energy drink Lipovitan D. A commercial which showcases the performance of other album tracks in the same space has also started airing on Japanese TV.

You’ll find both this CM and the Short PV for “Tsuwamono, Hashiru” below.