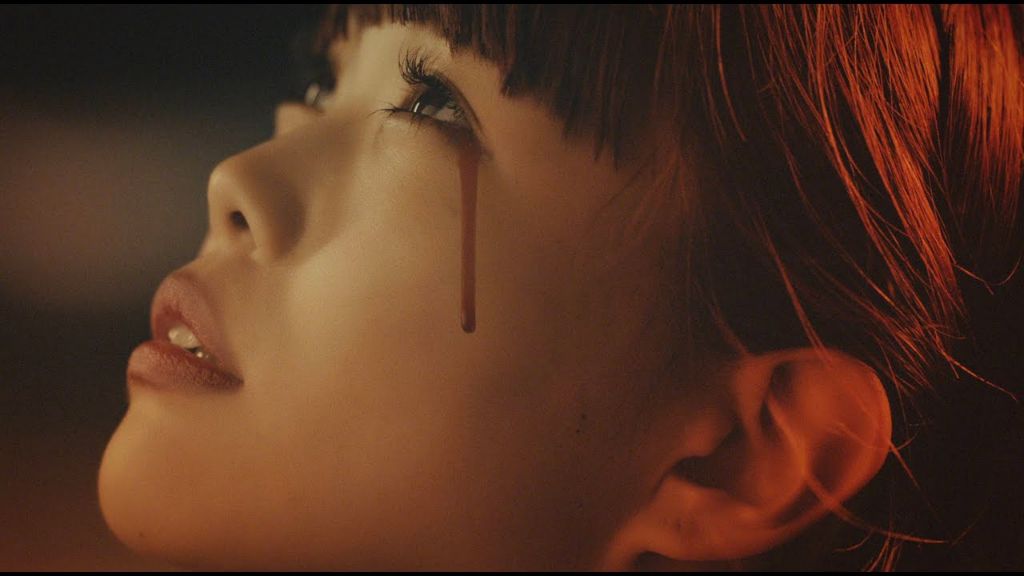 Girl group BiSH has released a brand new MV for their latest track “DiSTANCE“. The song will serve as one of the main promotional tracks from their upcoming studio album.

Due out on July 3rd, “CARROTS and STiCKS” is the groups third major studio album overall. The album will be available in 4 different versions. Priced at 10,000 yen the deluxe limited edition will have a 2CD+Blu-ray, coming with MVs, a concert, and 100 page photobook. It will all be housed in a metal box.

Other editions include a 2CD+DVD, 2CD, and CD only. Check out the covers for the album below:

The MV for “DiSTANCE” kind of looks like it takes place on Mars. The girls perform on a deserted coast line, with a red hue dominating the visuals. A mysterious statue crumbles as they continue to perform.