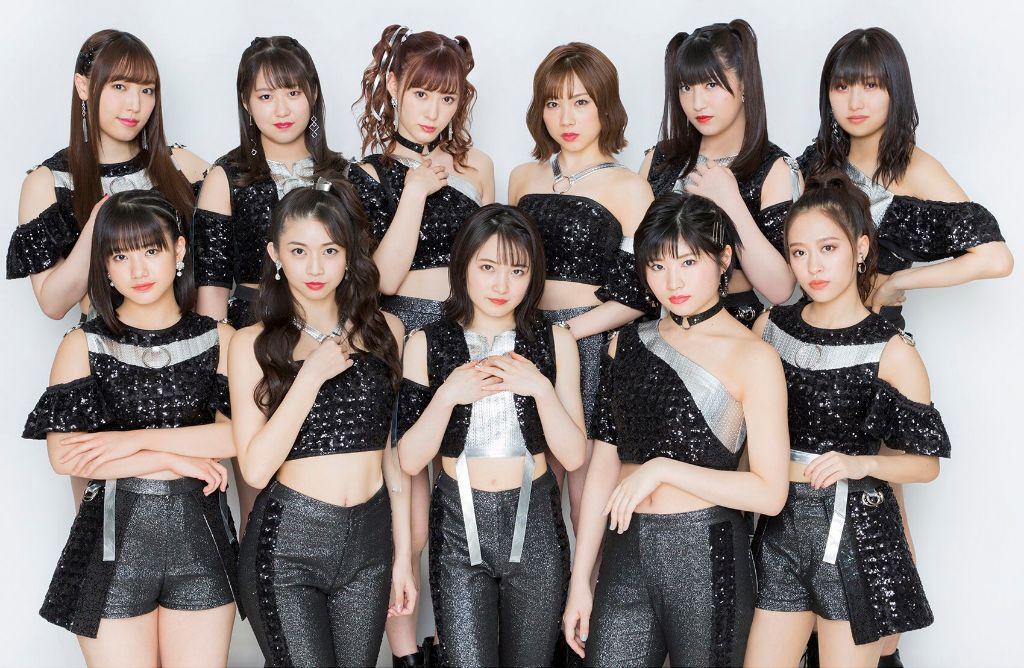 Back in February 2019 Hello!Project group Morning Musume ’19 announced that they would be holding auditions for new members of the group. A long standing tradition, this will be the 15th generation overall.

Over the course of roughly 2 months, 3 rounds were held for the auditions. Applicants were notified on May 17th whether or not they would be moving forward. Recently at an event for the group’s latest single “Jinsei Blues / Seishun Night” a date was given for when the results would be announced.

Mark your calendars, on June 22nd a YouTube live will be held on Morning Musume ’19’s official channel. It will begin at 5:00 PM JST. What makes this round of auditions somewhat unique is that the group has been given 0 information about the candidates. They have no idea how many girls will be joining, or how old they are.

At the same press conference the girls chatted about how it’s been a while since someone graduated from the group, with it being a full year since the last one was announced (12th generation member Haruna Ogata). The 2020 Olympics were also brought up, the girls stated that it would be a dream to perform at the ceremony.