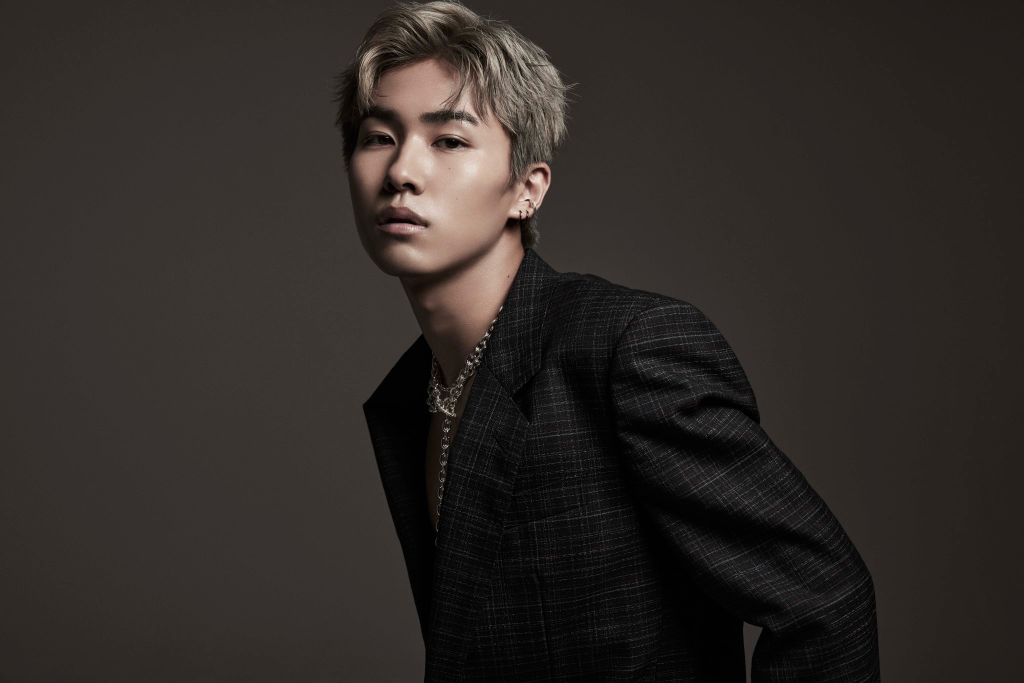 Ayumu Imazu was born in Osaka on May 12, 2000. He started dancing at the age of six, and studied in the New York for three and a half years while a teen. Since then, he has been active in Japan and the US. His ability to dance, choreograph, write lyrics, and compose led to NTV’s morning show “Sukkiri” naming him the “next break artist of Generation Z” last year.

On August 10, he will release his debut album, “Pixel.” The album will include the various digital singles he has released since last year, along with some new songs. His talent across various genres is shown on this release, with the album spanning dance music, R&B, and ballads.

“Pixel” will release in a CD+DVD limited edition and a CD only regular edition. The DVD that comes with the limited edition will will be split between music videos and footage from his concert “AYUMU IMAZU LIVE 2021 “Prologue”@SHIBUYA WWW X.”

Check out more information on Ayumu’s debut album below!