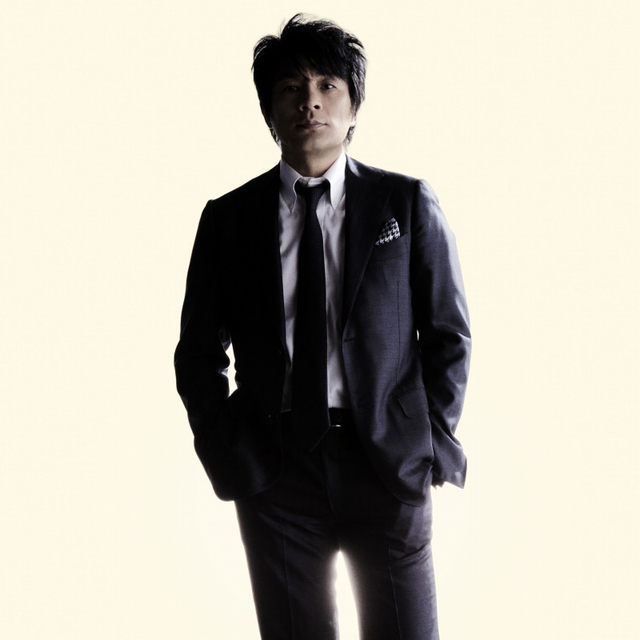 Back in late February, well-known singer/songwriter ASKA released his latest studio album “Too many people“.  To demonstrate his continued support for this record, he has now published a new music video for its eighth track “To, Iu Hanashisa” to his Youtube channel.

One of the album’s rockier songs, To, Iu Hanashisa’s PV features ASKA playing the electric guitar and performing at the center of a band while a series of bright lights make them appear to be washed out.

The full music video for “To, Iu Hanashisa” can be found right after the cut.