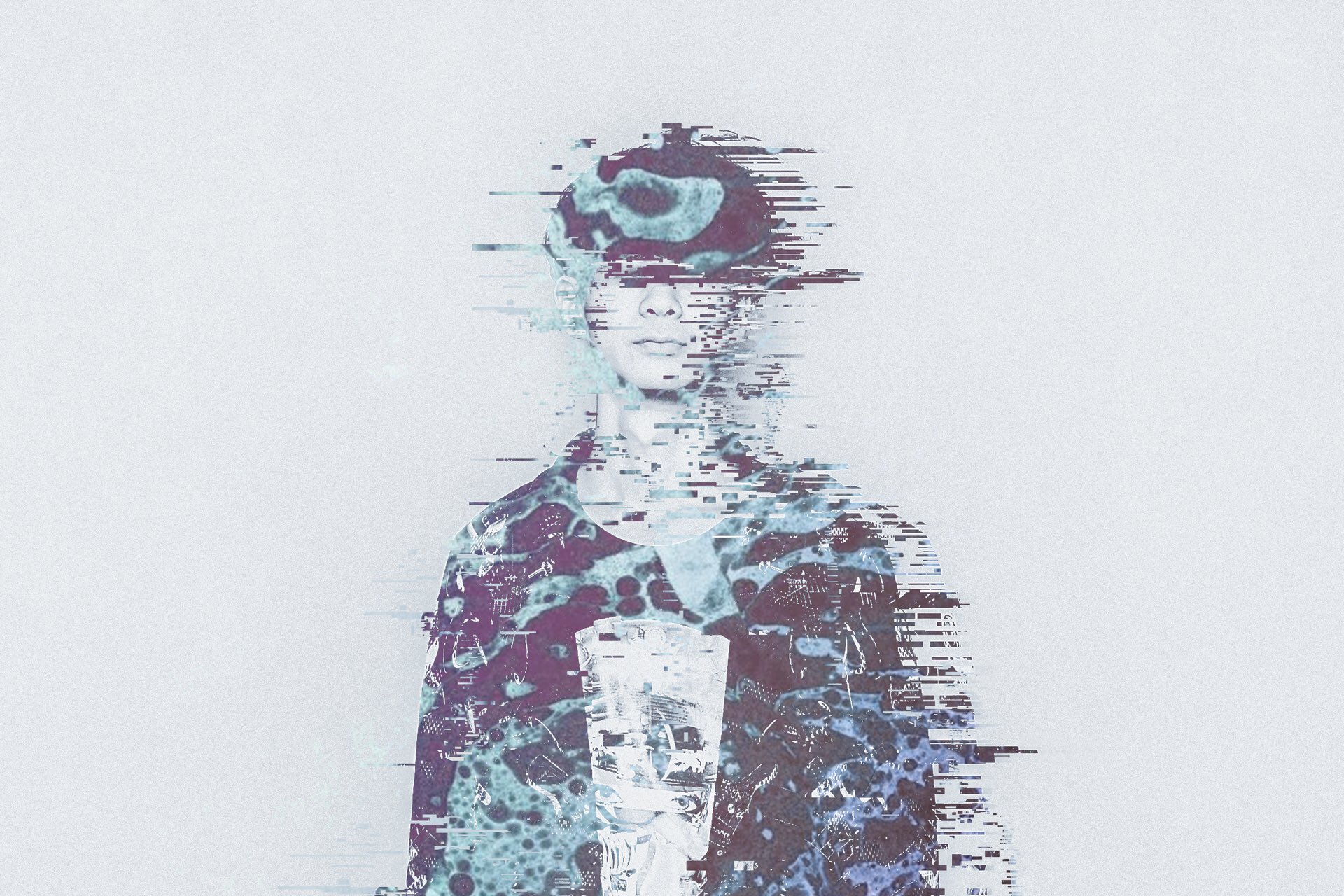 Late last year newly formed alternative band INDEEA released their first single “UREI / Dokusho“.  Since then they have been hard at work on more music, and this past weekend they finally revealed the fruits of their labor:  a new EP titled “NEW SHIT 2017 S/S”.

For this release, INDEEA have taken inspiration from a variety of different sources, attempting to interpret them all in their own style.  The first of these four new songs, “SPIN”, references the delicate guitar work of Vini Reilly; “Ajisai” is meant to be a melancholic cold funk song; “Big Punisher” is influenced by melodic shoegaze music; and finally, “Gotta Be Fair” is the band’s modern take on neo-acoustic sounds.

Read on below to find the full versions of all four of these songs, and look forward to more interesting music from INDEEA in the future.