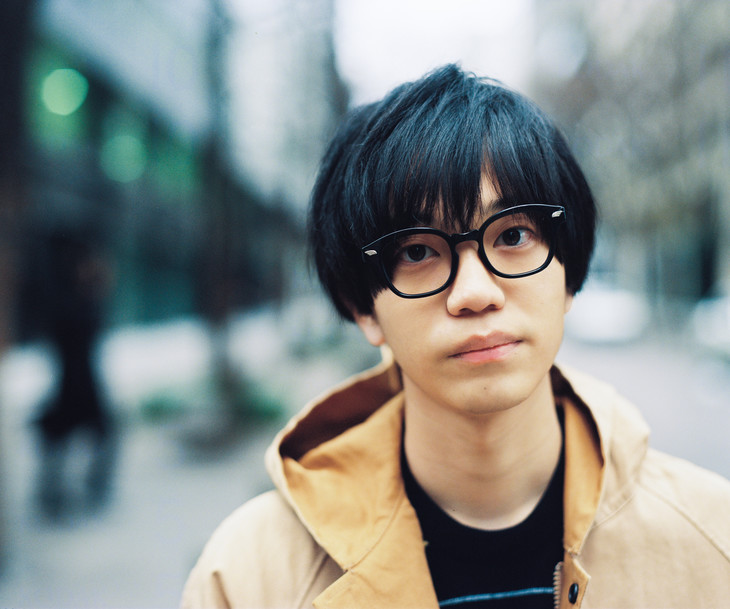 Just over a week after revealing his music video for “Haru no Niji“, Shin Rizumu is back with yet another MV.  This time it’s for “FUN!”, the lead track off of his upcoming second studio album “Have Fun“, which is due out on May 10th.

The video for “FUN!” features actresses Itsuki Sagara and Momoka Ayukawa practicing and performing a comedy routine based around the idea of driving.  Which happens to fit perfectly with the song’s tie-in with Recruit’s ‘Car Sensor’ product.

You’ll find the PV for “FUN!”, as well the complete comedy scene, right after the jump.