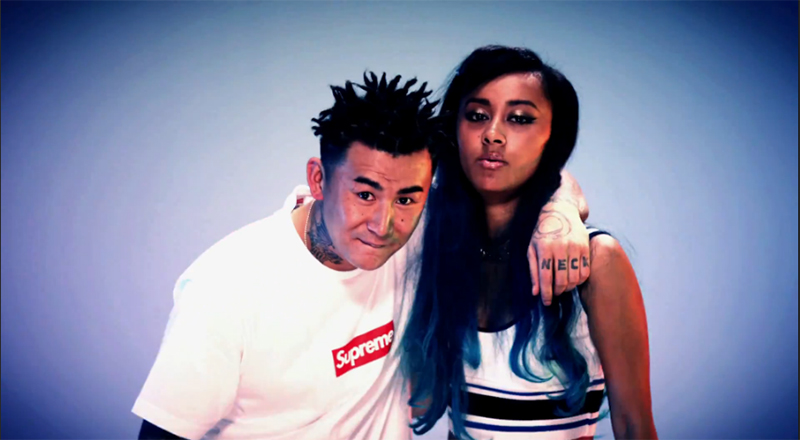 From his latest album, rapper ANARCHY reveals the music video to ‘Shake Dat Ass’. The song also features singer AISHA. Released earlier this month, ANARCHY’s ‘NEW YANKEE’ is his first major album under his new label Avex. Prior to that, he released 4 albums and work with various artists from Zeebra to AK-69.

The summer-themed music video not only features AISHA but popular model, Michibata Angelica as well. This is no surprised after all a linein the song goes “I want to kiss Michibata Angelica”. It also features two girls shaking what the good lord gave them while in bikinis. The song itself is very self-indulgent, going through the joys of summertime. The video was directed by Yuji Kamiyama (MU-STAR GROUP). Kamiyama had worked with artists such as DABO and KEITA prior to this video. It is surely a video that won’t bore you.

Please check out the video below.