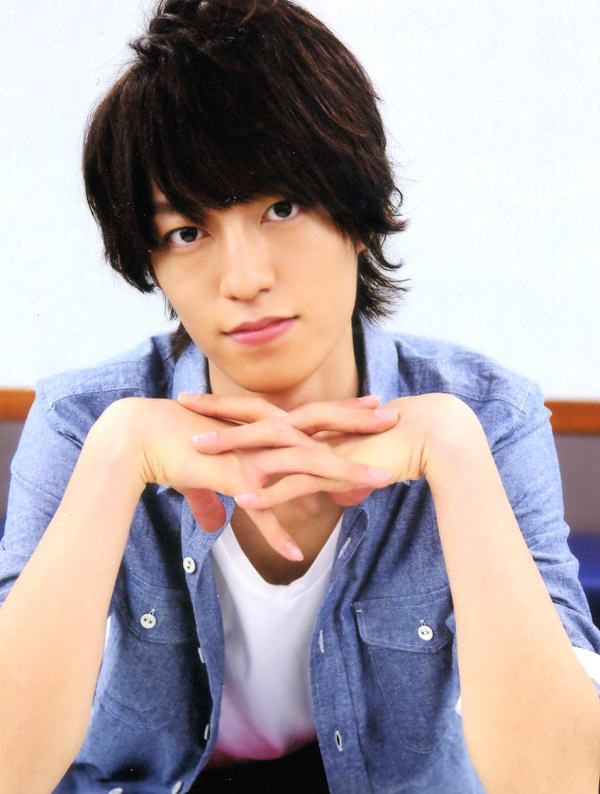 A-ko started her relationship with Morita, who was 16 at the time, in the fall of 2012, but it was discovered that she was pregnant in March of this year.

A-ko told Morita “I want to have the baby,” to which the unsympathetic Morita replied “Think of my position!” He also said, “I am a celebrity so it’s impossible.” He did not escort her to the Gynecologist and refused to sign an abortion consent form.

However, the conversation between A-ko and Morita was leveled. Soon, Morita called his own mother, who accepted the truth of the abortion, but in the end, treated A-ko as the bad person and disparaged her. The raw exchange is left in the recording.

In the next chain of events, without an answer from Johnny’s, Morita gave an interview to a small magazine in which he denied the allegations, saying “I dunno.”

The recorded data and a directly hitting video dedicated to the story will be publicized in Shuukan Bunshi Digital tomorrow (7/24) at 5pm.

There is already a letter that will become proof circulating around: 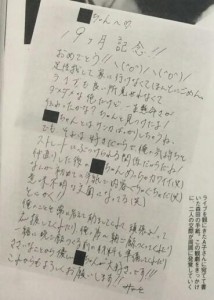 Here are some of the comments that have arisen on the net:

“This isn’t Morita Go. Who the heck is Morita Myuuto?”

“This happen to Nakai too, huh”

“Bunshu is amazing, for real”

“This will be hushed up”

“So it was recorded? lol”

It’s quite cruel to bring out his mother to chew out the girl…By just having the tape, there’s no way for him to avoid this…How will Johnny’s react?