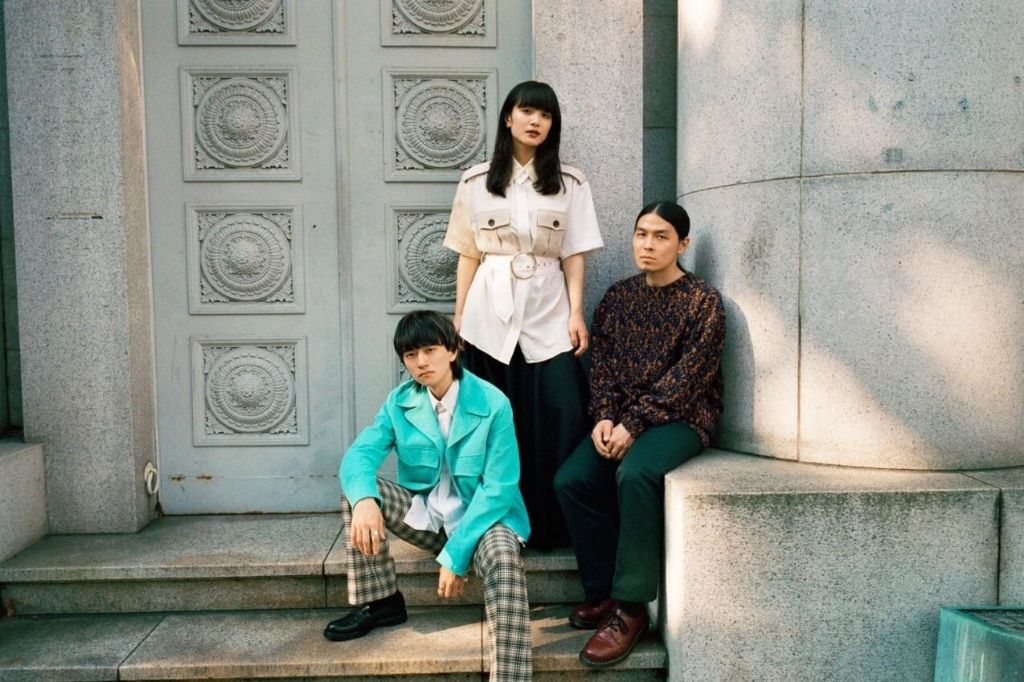 On January 22, Ame no Parade will release their fourth album, “BORDERLESS.” This is the band’s first album since the departure of bassist Korenaga Ryosuke last year. The remaining members of the band act as co-producers on this album, working alongside their other co-producer, Tsutaya Koichi of agehasprings.

Frontman Fukunaga Kohei explains the album’s title as a reflection of the world today, where mainstream and underground, Japanese music and Western music, are mixed, without borders. With “BORDERLESS”, Ame no Parade has expanded their point of view, resulting in the band taking their sound in new directions.

“BORDERLESS” comes in two editions, limited and regular. The limited edition comes in a book format and includes a bonus live CD.

In tandem with the album’s release, Ame no Parade has released the music video for the album’s title track. Check it out below, along with more information on the album!