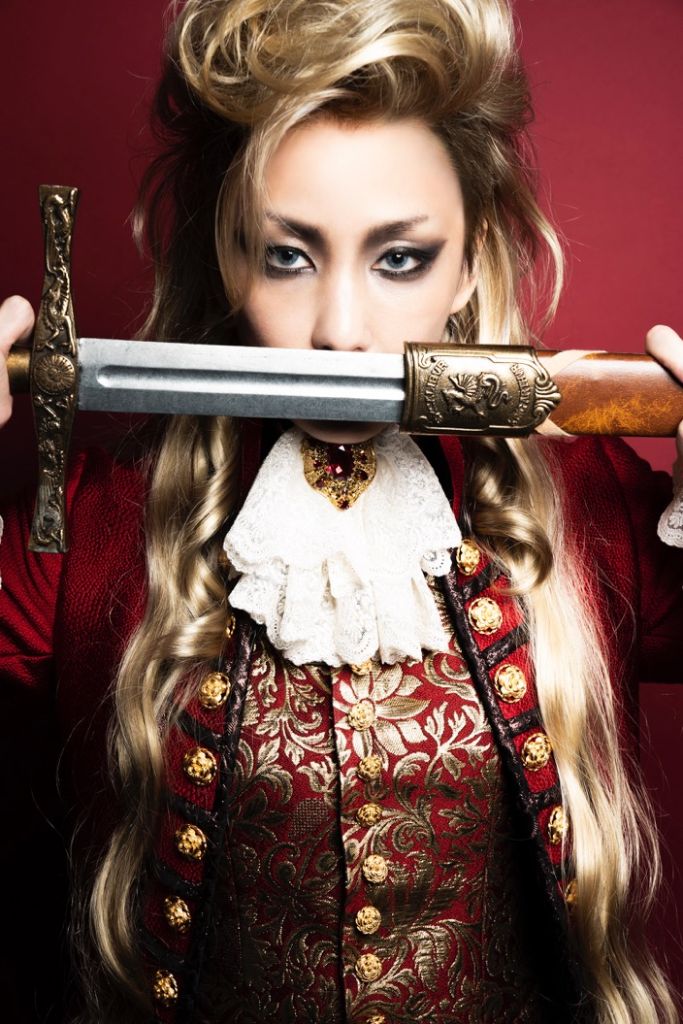 “Innocent Rouge” was written by Sakamoto Shinichi, the manga artist that created “Innocent”, the manga on which Mika’s musical is based. MIYAVI was in charge of the song’s composition and arrangement. Shinichi also created the single’s cover art.

Check out more information on the single below, along with its lyric video!