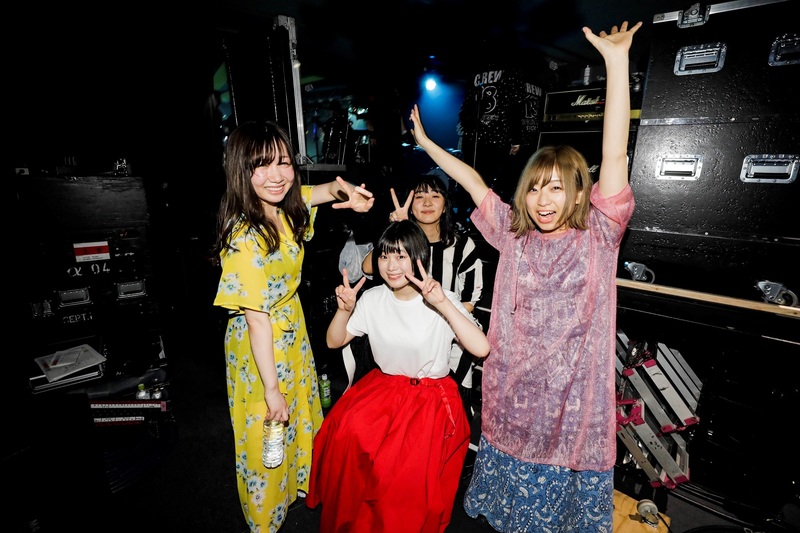 As their rather quiet year draws to a close, pop-rock band Akai Koen have suddenly uploaded the PV for their new song ‘Kienai” to their YouTube channel.  Of note, this marks the group’s first song with new vocalist Riko Ishino (ex. Idol Renaissance) and the first sign of new material since their 2017 album “Nesshou Summer.”

The video itself, which was directed by Tomoharu Shimura, utilizes a split screen effect which separates the majority of the band – whom are performing the track – from Ishino, who is instead shown dancing at the seashore.  “Kienai” was written and composed by the group’s guitarist Maisa Tsuno.

While no information regarding the song’s release has been confirmed, you can find the full version of its energetic music video right after the jump.