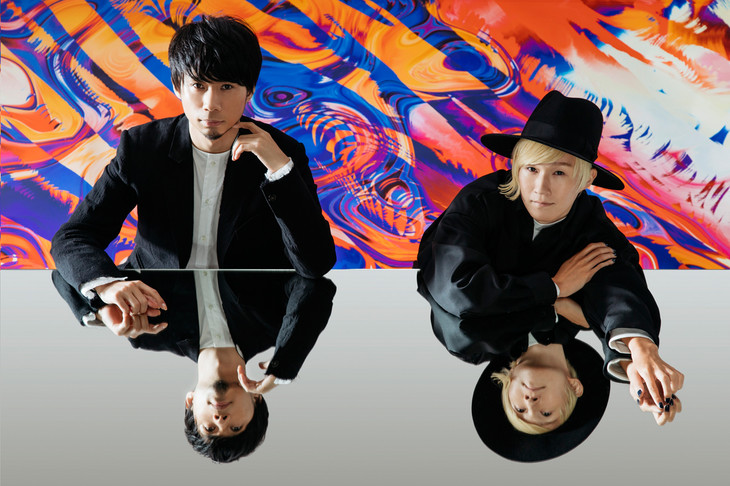 To coincide with the album’s release, the group have chosen to upload the PV for its lead track “Color” to their YouTube channel.  This video centers around live footage from the pair’s “Yoshida Yamada Matsuri 2018” which took place back in August.

You’ll find the music video for “Color,” as well as the cover and complete track list for “Yokubou” below. 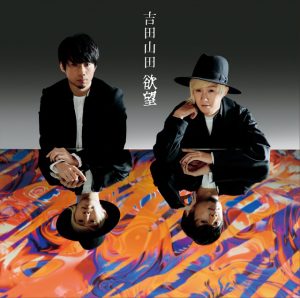