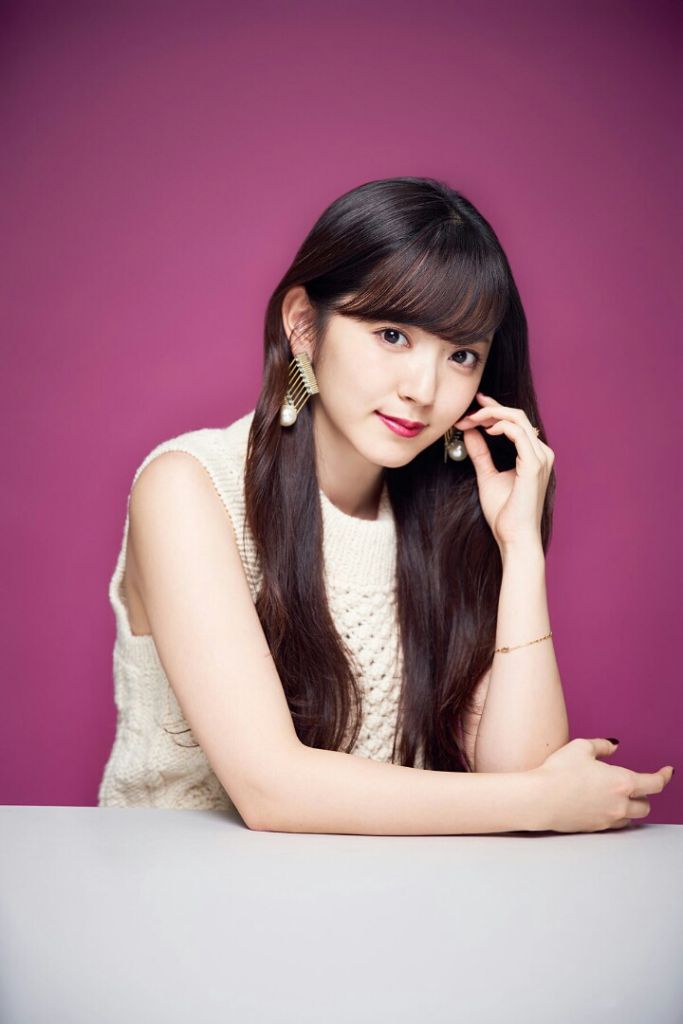 It’s been just over a year and a half since the release of her debut studio album “Do me a favor”. Between then Airi has continuously toured, and released her debut solo single.

“i” features 12 songs in total, including the previously released “ESCAPE” and “IDENTITY”. Airi co-wrote and composed the music for 4 tracks on the album, “Betsu no Hito no Kanoko ni Natta yo”, “Hana Uta”, “Kimagure” and “Watashi no Migigawa [Takuroku]”.

The album will be released in two versions. A limited edition CD+blu-ray, and a standard CD only. The blu-ray will come with a full concert, her June 16th performance from “Suzuki Airi LIVE 2019 ESCAPE”. Internationally, the album will be available for streaming on both Apple Music and Spotify.

In promotion of the album Airi will be embarking on a mini 3 date tour called “Airi Suzuki LIVE PART No Live, No Life?“. On December 21st, 24th, and 25th.