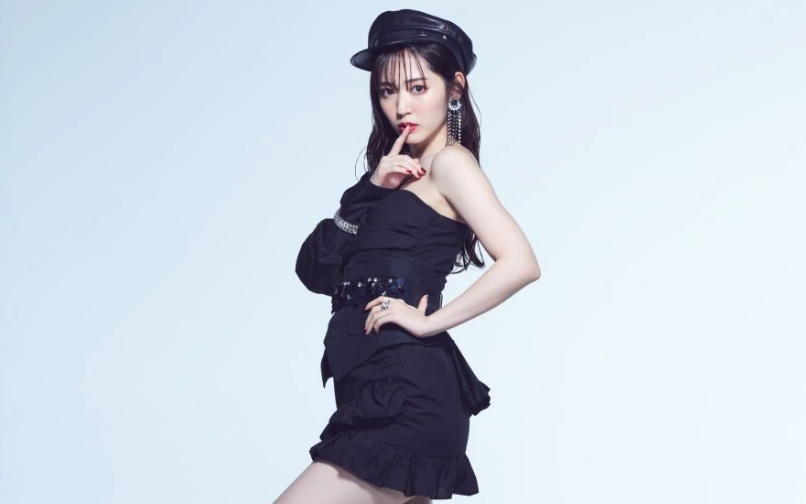 Diva-in-training Airi Suzuki is finally back, this time with her very first solo single! Titled “Escape” it will be released on September 4th, 2019.

Back in June 2017 Airi parted ways with her group C-ute, and embarked on a solo career. In June 2018 she released her first studio album “Do me a favor” and held a bunch of successful tours.

Fans have known about the song for quite a while, back in May 2019 Airi held her first concert hall tour titled “Airi Suzuki LIVE 2019 Escape”, she also performed the song on TV for the first time in June 2019 at “TV Tokyo Ongakusai”.

The single will be released in three regular editions, two limited editions, and one “SP” edition. “IDENTITY” will be included as the b-side on all versions, while each one will also have their own exclusive one.