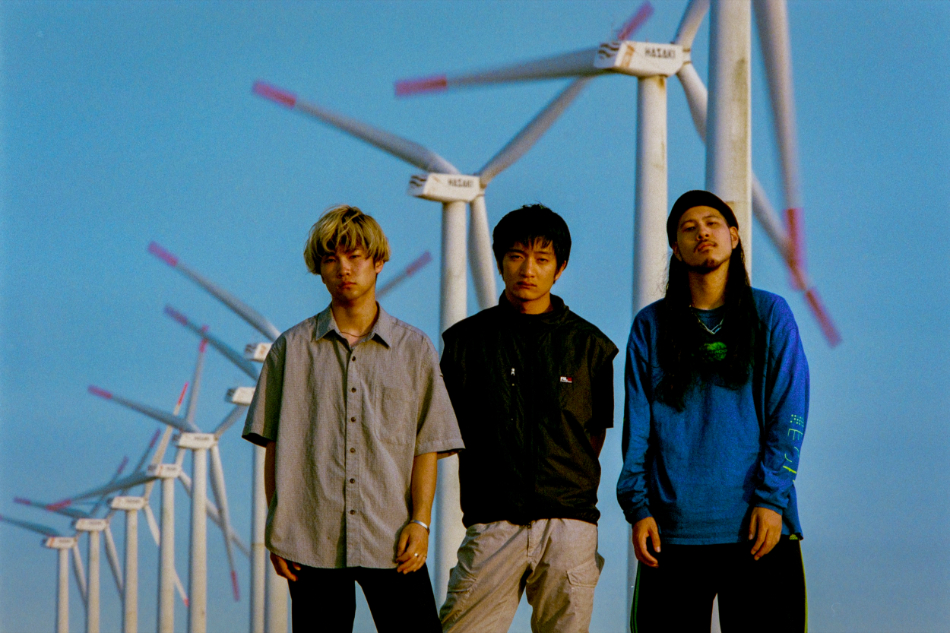 To coincide with the song’s release, the group have uploaded its PV to their YouTube channel. The video features the band performing the emotional track, intercut with footage of both the city and the shore.

You’ll find the music video for “HIGH WAY BEACH”, as well as that for “CLOSE EYE” below.