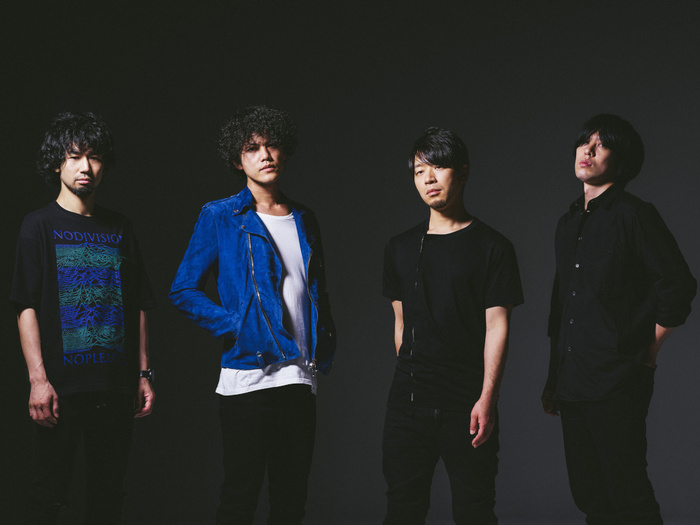 Alternative rock band 9mm Parabellum Bullet will be releasing a new album titled “DEEP BLUE” next month on September 9th. “DEEP BLUE” comes two years after the release of the quartet’s previous longplay, “BABEL”, and will play a key role in the group’s 15th anniversary celebrations.

The record will include the band’s previously released tracks “21g”, “Karma no Hanawa”, and “Namonaki Hero”, an updated version of “Carry on”, and eight new songs for a total of 12. Ahead of its release, PVs for album tracks “Beautiful Dreamer” and “Natsu ga Tsuzuku kara” have been uploaded to the group’s YouTube channel.

Read on below to find these music videos, as well as the cover and track list for “DEEP BLUE”.