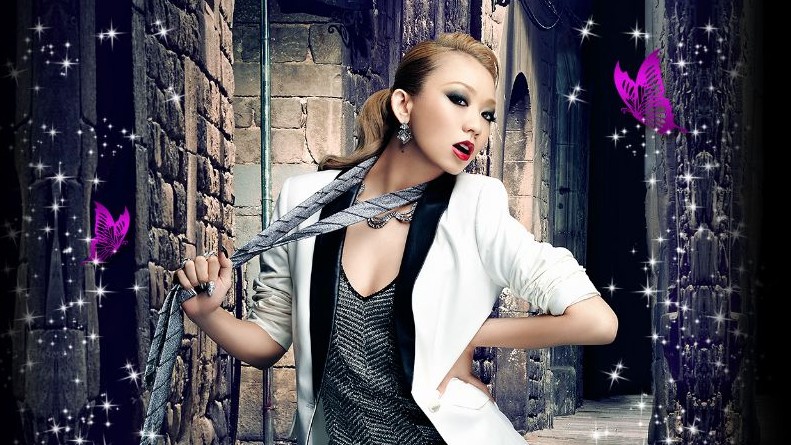 A couple weeks ago a promotional teaser video for Koda Kumi’s song ‘SO FEVER‘ was released and it was unsure if the song and video were Pachinko exclusives.

Last week she released a limited EP with only 400 copies made compiles all the songs and videos featured in her Pachinko game of the same title, including the songs ‘Never Give It Up‘, ‘SO FEVER‘ and ‘Kimi Omoi‘.

The steamy PVs are below.

‘Never Give It Up’

A website has been constructed for her Pachinko campaign ‘FEVER Koda Kumi Legend Live‘ with Sankyo Fever.