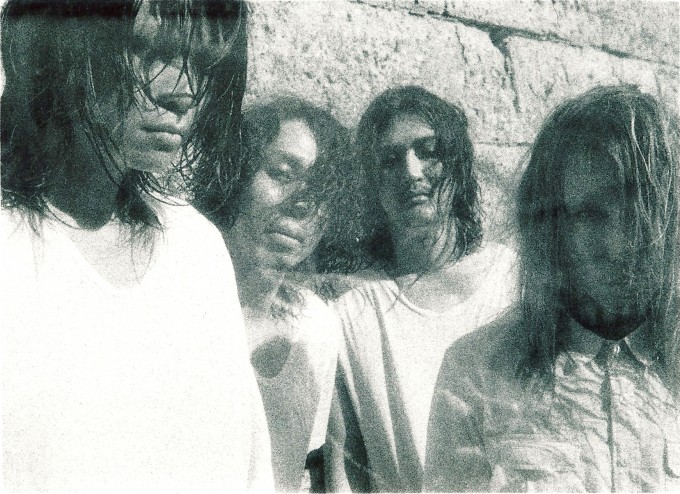 Alternative rock band The Novembers have announced that they’ll be releasing their 5th studio album ‘Rhapsody in beauty’ this year on October 15th.  The album is centered around the theme of ‘beauty’ and has been described by the band as the most avant-garde record they’ve made in their career.

In support of this new release, the band intend to embark on their third tour this year – ‘THE NOVEMBERS Tour – Romance -‘.  The Novembers will be on the road from the middle of October through the end of November, with the list of tour dates available on their official website.

Check out the track list for ‘Rhapsody in beauty’ below!