FLOWER FLOWER has announced the release of their 2nd studio album titled Spotlight, it will be released on March 14th, 2018.

FLOWER FLOWER released their first digital single on July 7th, 2013 just 7 months after YUI announced she would be taking a break from the music scene. Since then it has become YUI’s main musical project, with her not releasing any new material under her own name since originally announcing her break.

Spotlight will be released in a CD only and limited edition CD+DVD version. 12 songs will appear on the album, DVD content will include music videos for the songs Chizu and Mannequin, additionally the limited edition comes with a 24 page booklet.

Starting on March 25th the band will embark on a short 1 month long tour titled have a nice day, it will conclude on April 30th.

Check out the covers and tracklist for Spotlight below. 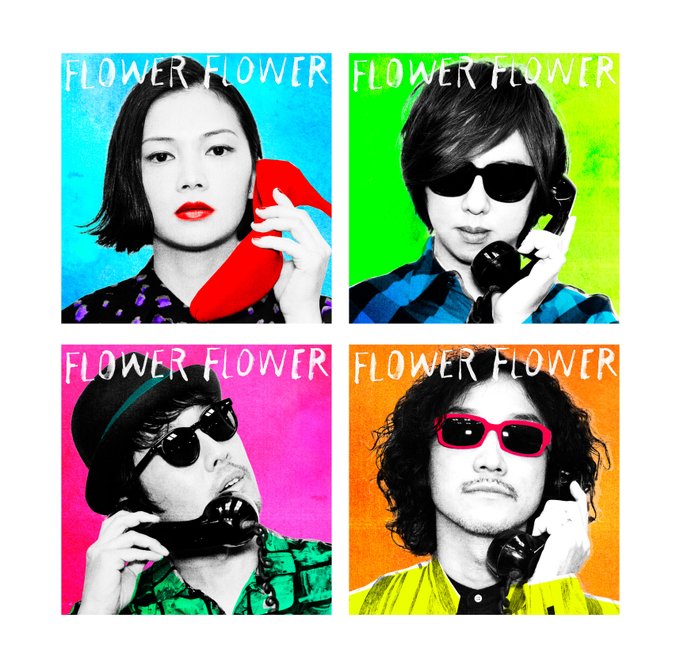 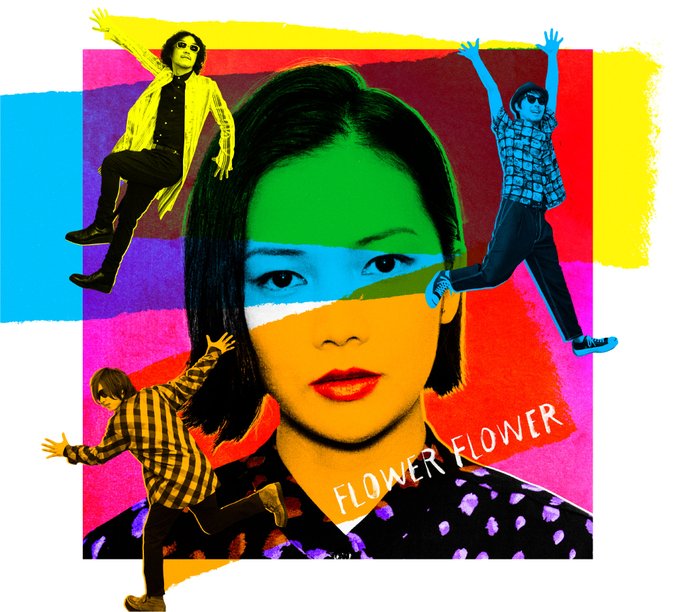