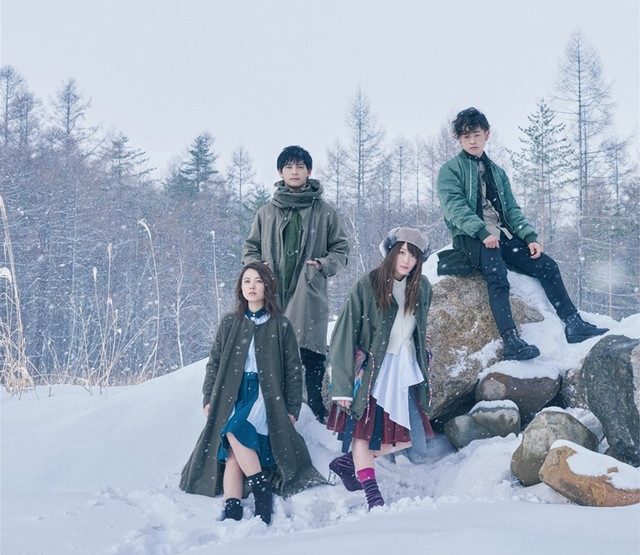 Up-and-coming rock band Ryokuoushoku Shakai will be releasing their first full-length album next month on March 14th.  This self-titled release will include several of the group’s already released tracks, like “Mata ne” and “Hajimari no Uta”, as well as a number of new songs.

The PV for one of these new tracks, titled “Otona Gokko”, was recently uploaded to the band’s Youtube channel.  Directed by DRAWING AND MANUAL’s Kyoutaro Hayashi, this video focuses on the contrast between light and shadow, with the group performing the song within a darkened room.

Read on below to find not only this music video, but also the cover and track list for Ryokuoushoku Shakai’s debut album. 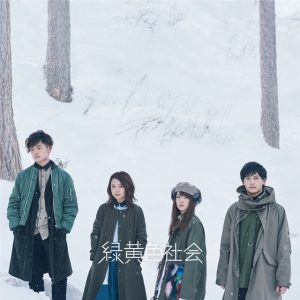