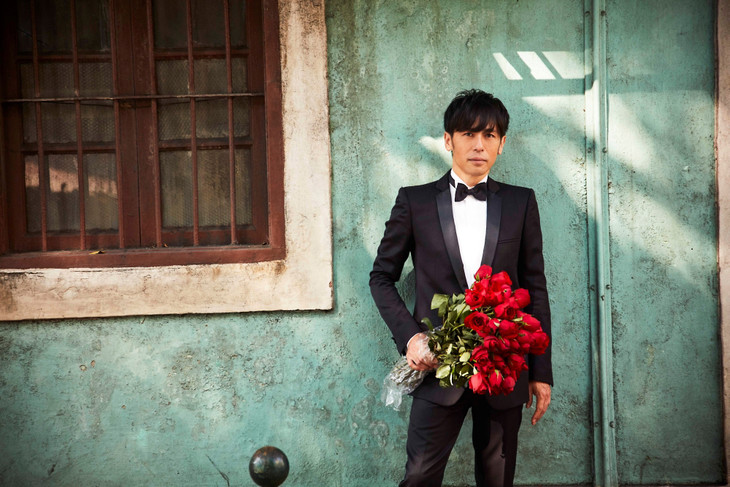 Acclaimed singer/songwriter and producer Yohito Teraoka will be celebrating his 50th birthday this coming week on February 7th.  As a part of the festivities, he has announced that he will be releasing his latest studio album on the same date.

This release, titled “LOVE=UNLIMITED”, will include nine newly written songs as well as a pair of bonus tracks which will feature Mr.Children’s Kazutoshi Sakurai and rakugoka Ichinosuke Shumputei respectively.  Ahead of this release, Teraoka has also made the PV for the album’s closing track “Shimai Shitaku” available on his label’s Youtube channel.

Read on below to find not only this music video, but the cover and track list for “LOVE=UNLIMITED” as well. 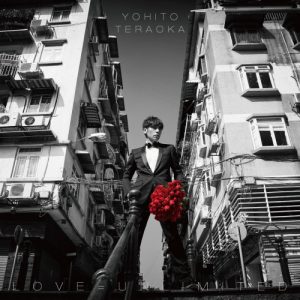