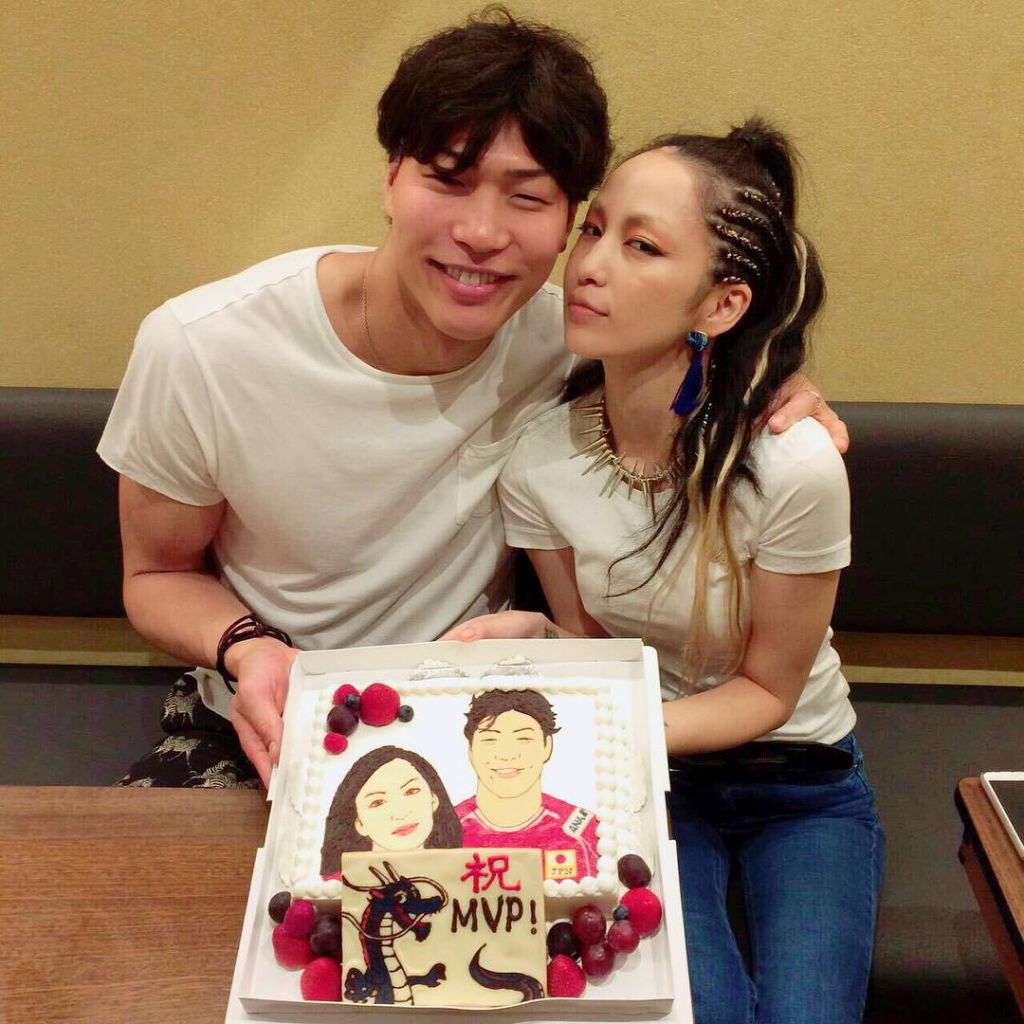 Back in 2014 singer Mika Nakashima married professional volleyball player Kunishiro Shimizu. Rumors had been spreading that the relationship between the two had began to crumble, and today it was confirmed by both that they are indeed getting divorced.

Nakashima and Shimizu originally started to date in the summer of 2011, describing the interation as “love at first sight” since Nakashima really enjoys watching volleyball. After three years of dating they tied the knot in 2014 on Christmas.

The main reason for their divorce is because it was becoming too difficult to make “family time” between the two, and the long distance relationship just wasn’t working out. Shimizu plays for the Panasonic Panthers, which is based out of Osaka and Nakashima is based out of Tokyo. The two would regularly travel between Tokyo and Osaka, and even though they were used to the distance from when they were dating it started to become a bit too much of a hindrance.

Since both of them are still very active in their professions it’s impossible for one of them to move and live together full-time. In a joint statement the two shared that the time they spent together was irreplaceable, and would like to continue to chase their dreams and support each others lives.