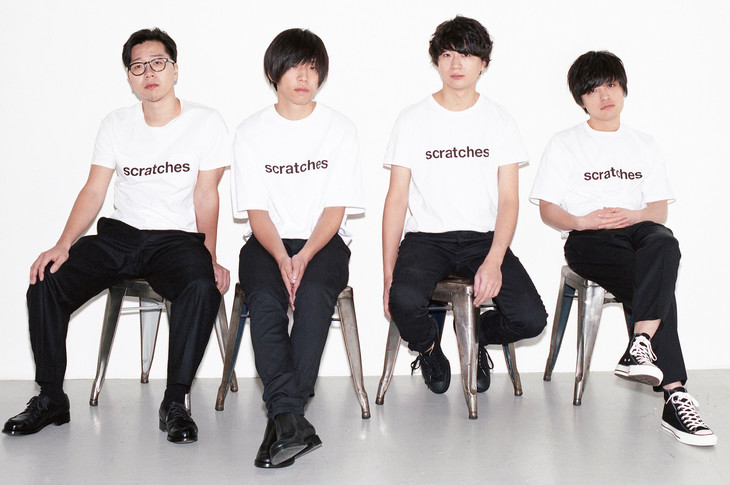 Pop-rockers androp recently announced that they will be releasing a new full-length album titled “cocoon” next month on March 7th.  Their ninth studio album, “cocoon” will feature the group’s previously released songs “Prism”, “SOS! feat. Creepy Nuts”, “Joker”, and “Ao” as well as eight brand new songs for a total of 12.

The record is currently planned to be issued in two different versions, with the Limited Edition to include a DVD containing four studio lives of selected album tracks.  The Regular Edition will also include a new version of the band’s digital single “Tokei” as a bonus track.

You’ll find a teaser, as well as the cover and complete track list for “cocoon” right after the cut. 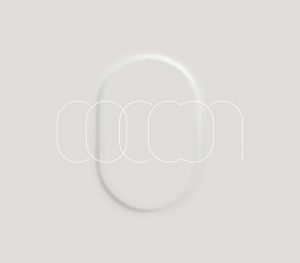