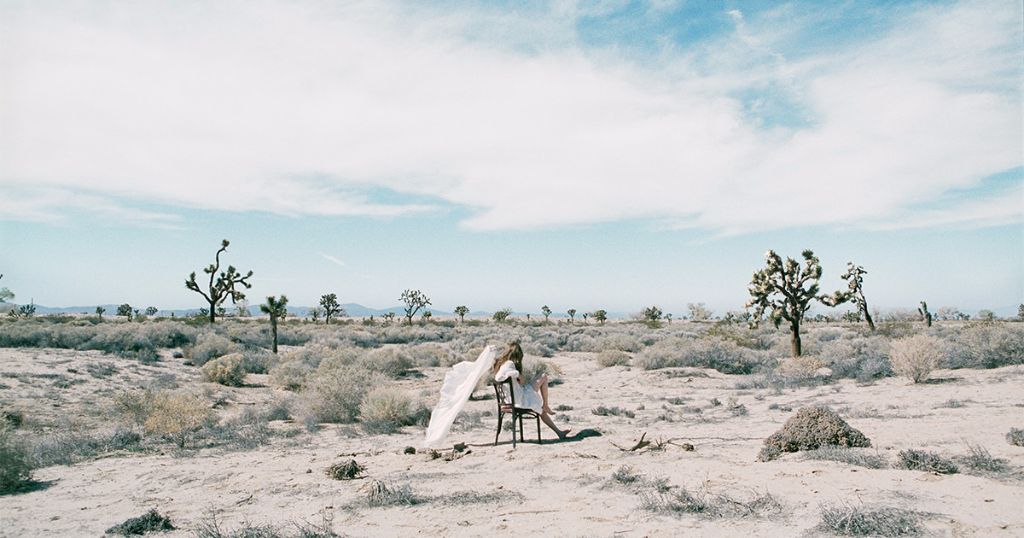 Aimer will be releasing her 4th album “daydream” this upcoming fall. The album will consist entirely of collaborations. In addition to her recent ones with Taka, Noda Yojiro, and TK, other participating artists include Androp‘s Uchisawa Takahito, Abe Mao, and Sukima Switch.

Listen to a preview of the album below!

There will be three editions: two Limited Editions with Blu-rays and DVDs respectively and one Regular Edition. Her “DAWN” live tour performance will come only with the Blu-ray version. The release date is September 21st.

When I first entered the studio, I was drawn into her world simply by the sound of her singing “la la la”. I felt this desire to try things I’ve always wanted to do. I wanted to try to break Aimer’s walls. She accepted all of my wishes, took the broken pieces and transformed it into something new. A new Aimer emerged and the moment I met her was pure happiness. Some great material was made. Even if it’s just one person or many people, I want to convey this emotion to them.

After meeting Aimer, I honestly thought there’s really someone whose voice is a gift from the heavens. She’s an angel whose mere presence heals your soul. I’m glad I was born into the same era as Aimer. I’ll always love her.

Aimer’s voice captivates people within seconds.
Aimer’s songs creates imagery within  seconds.
I didn’t think I’d be so happy being able to sing and make songs with such a wonderful singer.
Since this was going to be our song, we wanted to draw out a different side of Aimer.
I wonder how far we were able to go. Regardless, that voice is really something…

It’s been four years since someone’s voice has given me goosebumps. By some strange coincidence, I received your letter about two years ago. A year and a half later, you invited me to your live. Even after I got this amazing offer, even after the recording finished, I still wonder “Is this for real?”. When the offer to make “music never heard before from Aimer” came, I was very worried. But it was so much fun composing and producing the song. If anything happens in the future, we’ll be in your hands. At that time, the artist, Aimer, will stand out in confidence…